The school boards have argued that the law gave too much power to the state. 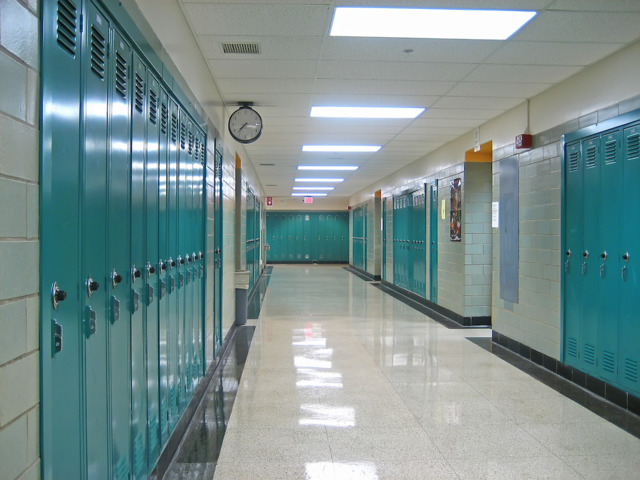 Nine county school boards are going to the Florida Supreme Court in a battle about the constitutionality of a controversial 2017 law that sought to bolster charter schools.

The school boards filed a notice Friday that is an initial step in asking the Supreme Court to take up the case.

The move came after the 1st District Court of Appeal last month upheld the constitutionality of the law. The appeals court backed a decision by a Leon County circuit judge, who rejected arguments that the mammoth education law improperly infringed on the rights of school boards to operate their districts.

The law, known in education circles by the shorthand HB 7069, included steps to direct additional money to charter schools and to authorize “schools of hope,” a new type of charter school aimed at areas where children have been served by low-performing traditional public schools.

The school boards have argued that the law gave too much power to the state and violated part of the Florida Constitution about local operation of schools.

As is common, the notice filed Friday does not detail arguments the school boards will make at the Supreme Court. The school boards are from Alachua, Bay, Broward, Hamilton, Lee, Orange, Polk, St. Lucie and Volusia counties.