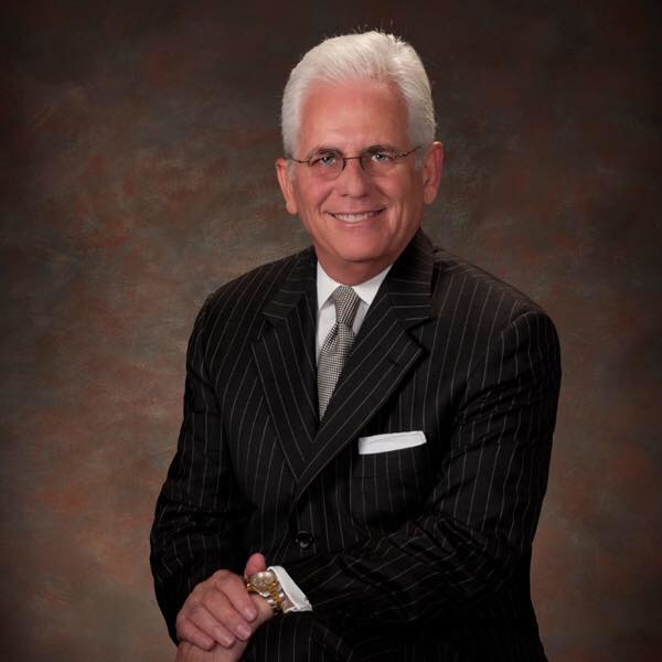 On Tuesday, Ocala Mayor Kent Guinn designated April 26 Confederate Memorial Day. BN9 points out that Guinn — who’s spent the last four years denying allegations that he’s tied to the KKK — is pretty much doubling down on a day that is already designated a legal holiday in Florida which honors “the memories of those who sacrificed their lives in the War Between the States."

The “War Between the States,” if you’re confused, is what most history books refer to as the Civil War, which was fought between southern states (aka the Confederacy) and the Union they had seceded from over myriad issues (read: slavery). There are cesspools on the internet that will help you sympathize with opposing viewpoints that attempt to downplay the racially charged rhetoric surrounding the Civil War.

During a Wednesday news conference, Guinn, who’s been mayor since 2011, said that his proclamation was about honoring Marion county veterans and that the heritage-obsessed Daughters of the Confederacy had requested the proclamation (isn’t that what Veteran’s Day is for though?).

But as the Ocala Star Banner points out, at least one city councilwoman — Council President Mary Sue Rich — opposed Guinn’s proclamation, which was not under the purview, or subject to approval or input from, council.

“It upsets my stomach that we had a Confederacy (proclamation). You wouldn’t allow people to do a (proclamation) of peace,” the councilwoman said, according to the paper. “I don’t think you deserve to be the mayor of Ocala. I hope somebody runs against you because you’re coming up with more and more negative stuff.”

The Star Banner pointed also out that some in attendance supported the proclamation.

“We would just like to thank you for the recognition of our Southern heritage and history,” Nancy Bowden said, “and to honor those that so valiantly fought to protect their homeland, their South, our Dixie.”

All the hoopla is undoubtedly a reaction to a nationwide push to remove or relocate big, small and dumb Confederate memorials, but before you start to think that Ocala is made up of a bunch of Confederate Flag-wearin’ folks, consider a few more of the reasonable responses to Guinn’s proclamation.

“The city has invested many years developing an image as a modern, forward-thinking, all-inclusive community through its racial harmony and cultural awareness task force,” Avelia “Bert” Perkins, president of The Bridges Project of Ocala/Marion County, said. “We thus ask that the city not erode such progress by acceding to a very small group which glories in a romanticized past.”

“We can do better than celebrate it because of a segment of our population that desires to maintain and perpetuate the legacy and history of the Confederacy,” Jerome Gamble said in Tuesday’s City Council meeting. “The war was lost. The people who were supposed to be maintained in slavery have been set free. Let us remain free.”

Yes, please, and let us eat our Tasty-O’s, too.