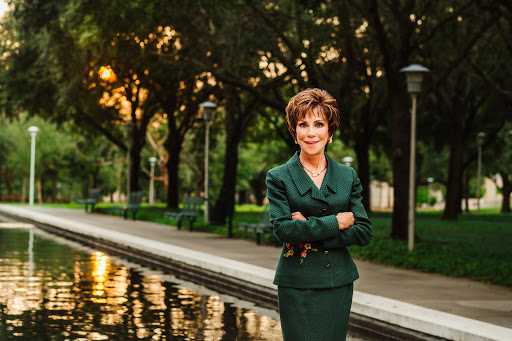 In her 19 years as USF president, Genshaft boasts a generous past of donating to her own school. She gave USF $1 million in 2011 for the study abroad program and gave another $1 million to the USF Football Center last year for a new stadium. But this most recent $20 million gift to her now former university is by far the largest in her history of donating to the USF system.

Genshaft has the means to be donating millions, as she is ranked as one of the country’s highest paid public university presidents, making $1.2 million in the 2016-2017 academic year, as WUSF reported. Her history of benevolence towards USF is relative to the big bucks she rakes in from the university.

After almost two decades as president of the University of South Florida, Genshaft announced her retirement last September. She leaves USF at an academic high point, with a graduation rate of about 70%, almost double the graduation rate in 2000 when she first arrived, according to the Tampa Bay Times. But this $20 million donation truly secures Genshaft’s USF legacy, as the Judy Genshaft Honors College will be a monument to her passion for the university.

Genshaft officially retires this summer. Let’s just hope the next USF president, Dr. Steve Currall,  is as meme-worthy as his predecessor.