In a district where Trump led Clinton by nearly five points in 2016, Good bested her Republican opponent by almost eight Tuesday night. 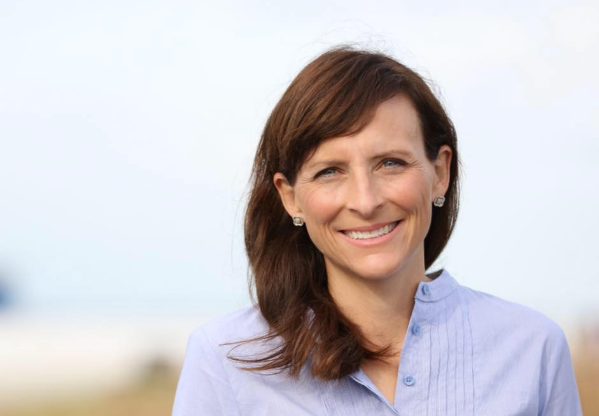 The results for a much-watched, much-nationalized special election are in:

As of 7:40 p.m. Tuesday, according to the Sarasota County Supervisor of Elections website, Good received 52.17 percent of the vote to Republican opponent James Buchanan's 44.8 percent. Libertarian Alison Foxall got 3.03 percent of the vote.

It's a district President Donald Trump won by nearly five points in 2016. 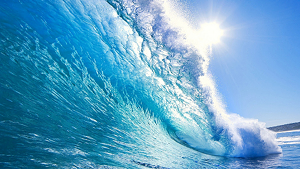 Flickr User Ashlyn Czapiga
Is a blue wave imminent in November? Democrats are sure taking Tuesday night's election results as a good sign.

As with most special elections that have transpired in the last year, it was a race into which Republicans and Democrats from across the country poured resources as a means of steering the narrative and bolstering confidence ahead of the November midterms, when Dems are hoping for a "blue wave" that's a reaction to the Donald Trump presidency.

Buchanan is the son of Republican Sarasota Congressman Vern Buchanan, which suggests name recognition and access to resources that typically would have given him an edge, especially in a special election, when Republican candidates tend to have an advantage.

In an emailed statement following the results, Good thanked supporters and vowed to tackle "the divisiveness that permeates Tallahassee" once she's sworn in.

As a Democrat getting sworn into the Florida House more than five weeks into the eight-week legislative session, she said her election suggests voters are disappointed in the Republican-dominated state legislature.

“This election is over," Good's statement read. "With the legislative session nearing its end, I understand the clear mandate provided by voters tonight to bring Sarasota values to Tallahassee starting tomorrow.”

Since so many observers viewed the Florida House District 72 special as a bellwether race as well as a referendum on Trumpism, Democrats took her victory and the flipping of a seat as a good sign ahead of the November midterm elections.

"This win shows us that Floridians are rejecting the same tired rhetoric we saw with Donald Trump’s campaign, which was the same rhetoric Buchanan used to try and win. This is a referendum on Trump and the GOP," read a statement from Florida Democratic Party following Tuesday's election getting called.

The party added that Republican candidates who target immigrants with declarations promising mass deportations and a border wall — such as, perhaps, House Speaker and likely candidate for governor Richard Corcoran — ought to take heed.

"We are going to continue to focus on the real issues effecting [sic] this state, like the fact that nearly half the state is struggling - living paycheck to paycheck, and the fact that hundreds of thousands of people are without health care because Republican leadership refused to expand Medicaid," the Dems' statement continued. "This is the beginning of a movement here in Florida. We will continue to work hard in every race, up and down the ballot, because Floridians deserve better."

"She stepped up to run, because she believes, like so many, that Tallahassee needs fresh leadership with a clear vision," Levine's statement read. "Today, Margaret Good and the Democrats flipped this seat because they offered a real vision for Sarasotans, and in November, we will flip the Governor's mansion!”