All the weekend's creepiest news. 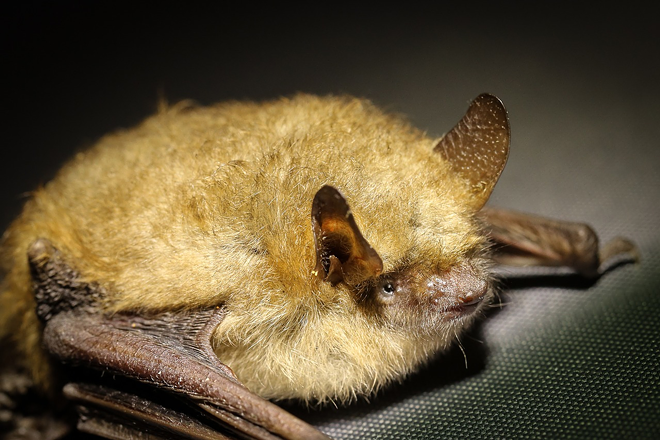 A Floridian from Highlands County died of rabies after being bitten by a bat, one of very, very few Americans to succumb to the disease very year. Weird that it happened this week though, yes? Spoopy, you might say.

Pets are going missing and turning up dead in Seminole Heights, and some people are afraid it may be connected to the random shootings of three people in the neighborhood. This is... not good.

Here's the obligatory "most haunted places in Tampa Bay" Halloween news story. Yeah, that one's on there. That one, too. No, oddly, that one isn't.

Aaaand here's the obligatory "look out for drugs that resemble candy" Halloween news story. Nobody's trying to waste their expensive drugs on your kids.

A 13-year-old girl was arrested for making threats online against three schools in Pasco County, saying the schools would be attacked today (Monday). When questioned, she claimed the posts were pranks. Toothpaste on the toilet seat is a prank. Threatening the lives of students and teachers is a crime. Don't be a stupid.

And finally, the Tampa Bay Buccaneers are cursed. That's gotta be it, right? When all other possibilities are eliminated, what's left, however improbable, is the answer.