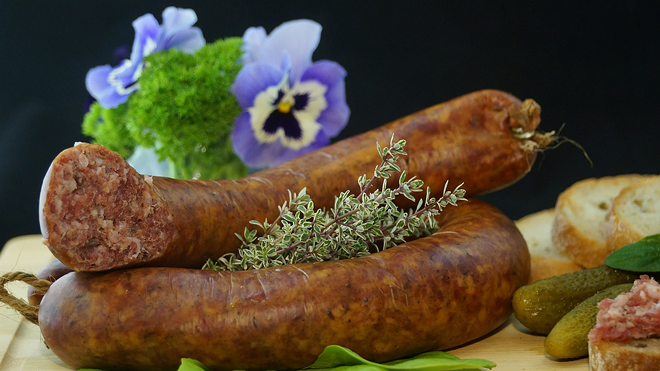 Welcome to Tuesday, Monday's annoying, trailing-behind little brother we weren't even supposed to be in charge of watching today.

Clearwater police arrested seven people in connection with a rash of car burglaries, recovering two guns stolen from unlocked cars in the process. You guys know my position on that shit. Yes yes yes, gun owners, if we cleaned up all the street crime there wouldn't be a problem, but until then, Jesus, lock your freakin' cars, willya?

What do you do in an area where parking is so insanely hard to find that people are just giving up, leaving their cars wherever there's room, and taking the ticket? Raise the fines, of course. Problem solving at its finest.

And finally, a Polk County man was arrested for stealing sausages from a Dollar General by stuffing them down his pants. OK, one, Dollar General has sausages?, and two, if you're going to risk getting busted by shoplifting something, make sure it's something that's not going to make you the butt of jokes about not already having enough sausage in your pants until the end of time. That is all. Enjoy your day.