The good, the bad and the stupid of Tuesday's headlines. 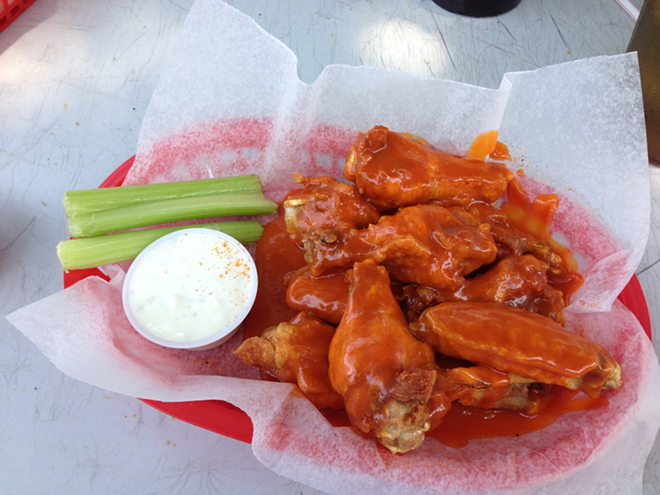 So it looks like the future of greyhound racing in Florida will be decided by the voters, as the Constitution Revision Commission voted to put the option for a ban on the November ballot. Now everybody's got a dog in this fight.

It has been zero days since a student was arrested for threatening to blow up a central Florida high school. This was the same school that received six bomb threats from a single female student in four days back in March. Perhaps the school in question should add a class about the definition, history and contextual usage of jokes to its curriculum.

A 23-year-old St. Pete man was arrested after getting so drunk he fell off his bike and was taken to the hospital, where he became agitated, removed his medical apparatus and hit a stranger with a folding chair. Metropolitan ER staff like to refer among themselves to incidents like this as "the usual."

And finally, while we're on the subject of St. Petersburg residents who can't or won't think things through, a 54-year-old man was arrested for insurance fraud after claiming he was injured when the letter "O" fell off a Hooters sign during Hurricane Irma, even though he was caught on video looking just fine while handling and then stealing the letter in question, and had actually been in the restaurant demanding free food and drinks in exchange for giving it back. How much do you want to bet he asked every server that walked by him if he could give her a "big O"? Sigh.