The details of the potential agreement are still being worked out, the city says. 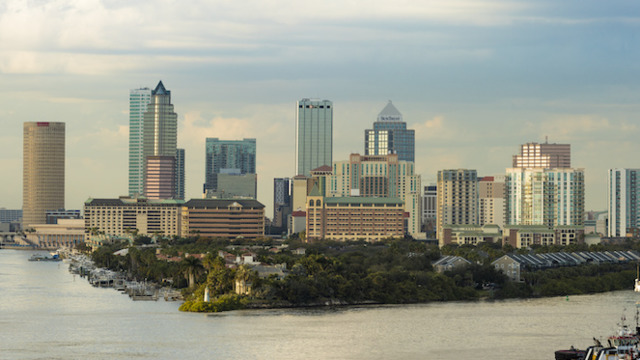 "One of the complaints you've heard through public comment in the recent weeks was access to legal service," Travis told council. "And so while everyone has the right to legal counsel, the ask is really for the city to pay for that."

Applicants for the legal services would require a screening to make sure that they meet requirements to obtain free services. Travis said she will be reporting back to council on the agreement with BALS once it is finalized.

Travis included that the city's tenant services team is now being funded by the city to the point where it can now hire the temporary staff it needs to take the high volume of calls it is receiving in regards to housing issues.

According to the city's numbers, 44% of the calls the housing team has received are in regards to tenants needing rental assistance.

City council had originally planned to vote on an ordinance to create established guidelines for a tenant advocacy office. But Travis recommended that the city instead let the housing team operate independent of an ordinance, so it has flexibility in how many people the city can hire, depending on demand.

Councilwoman Hurtak made a motion to have Travis report back every two months on the status of the program, which was approved unanimously by the rest of council.

Tampa's tenant services team can be reached via the city's housing information hotline at 813-307-5555.

BALS has not yet responded to a request for comment on the potential partnership.