Pasco County led the Bay, with a brutal 112% increase in foreclosures. 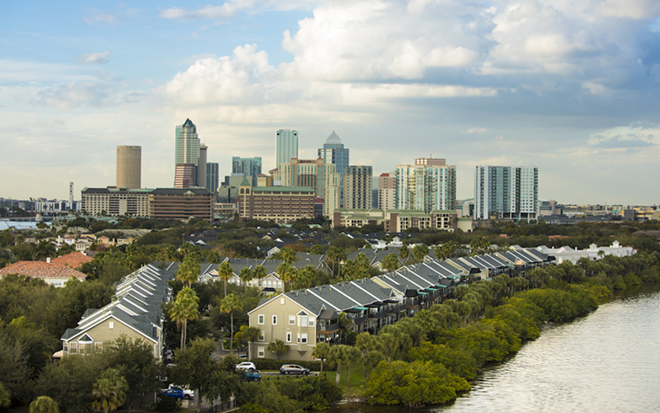 The Tampa Bay area witnessed a significant number of foreclosure filings over the past year, especially in Pasco County.

According to a recent report from real estate trend site ATTOM Data Solutions, foreclosure filings increased in Hillsborough County by 9.5% last April from the same time in 2018. In that time period, Pinellas County saw a foreclosure increase of 16%, Manatee saw an increase of 41%, Sarasota saw a 19% jump, and Pasco saw an insane increase of 112%.

The only Tampa Bay county that didn’t see an increase in foreclosures was Hernando, which saw a drop of 7.7%.

Based on the number of homes and mortgages, Pacso was ranked 9th by the site among Florida counties for new foreclosure actions, which includes notices of default, scheduled auctions and repossessions.

No other Tampa Bay counties made the top ten, and for the record Wakulla and Henry ranked 1st and 2nd.

Overall, Florida saw a total spike of 34% in foreclosures, which is very concerning, since the rest of the U.S. actually saw a 13% decline of foreclosures over the last year.

“While overall foreclosure activity is down nationwide, there are still parts of the country that we need to keep a close eye on,” said Todd Teta, chief product officer at ATTOM Data Solutions in the report. “For instance, Florida is seeing a steady annual increase in total foreclosure activity for the 8th consecutive month, which is being sustained by a constant annual double-digit increase in foreclosure starts.”

Tampa Bay was in good company among other Florida metro areas who witnessed a huge overall increase of foreclosures, with Orlando recording a 90 percent jump and Miami with a 45 percent increase.