Fortune Taylor was by all accounts a remarkable person at a time when people like her were often overlooked. 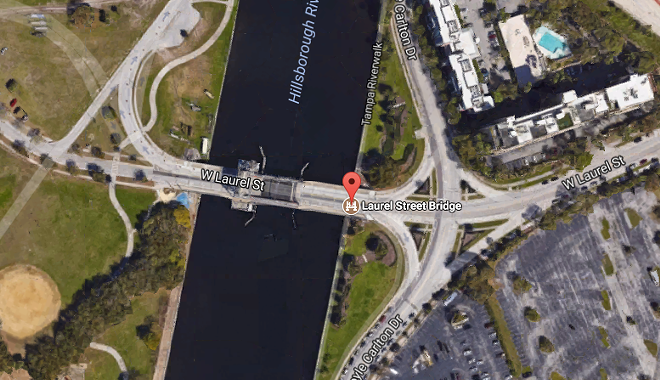 On the heels of a summer spent battling over whether Confederate monuments installed in public spaces should stay or go, Tampa City Council is taking steps to honor the memory of someone who defied the odds at a time when women and minorities were excluded from many aspects of public life, but whose legacy was lost among the region's 20th Century sprawl.

The council on Thursday voted to rename the Laurel Street Bridge after Fortune Taylor, a black woman who, after being freed from slavery, managed to acquire her own land, run a business and remain active in city affairs. She became known for the baked goods she sold, which were made with guava and other fruit grown on her land.

The land she owned comprised 33 acres on the eastern bank of the Hillsborough River. She later sold land to the city, which allowed the bridge to get built.

Fortune Street in downtown Tampa once connected to what is now the Laurel Street Bridge (which had at the time also been named for Taylor). But when the city's streets were overhauled to make way for the interstate, the bridge was instead renamed for the species of tree.

Councilmen Guido Maniscalco and Frank Reddick were the measure's champions.

Thursday's vote helps lay the groundwork for restoring recognition of a remarkable character to whom Tampa activist and writer Gloria Jean Royster referred as a "woman who history has forgotten," the Tampa Bay Times reported Thursday.

The Times also notes how, while the council would also have moved to rename Laurel Street in its entirety in Taylor's honor, potential issues with emergency management would have complicated the process.

Renaming the bridge and posting appropriate signage, Maniscalco said, accomplishes the restoration of her memory without having to deal with potentially lengthy bureaucratic rigmarole.