The Friends of Ron DeSantis committee had about $125 million in cash on hand as of July 29. 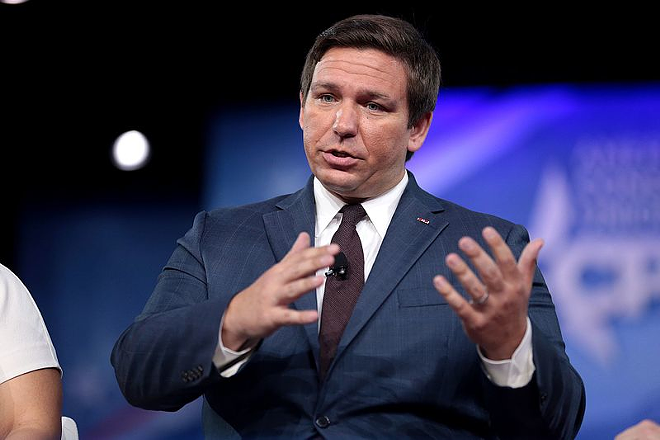 The Friends of Ron DeSantis committee had about $125 million in cash on hand as of July 29.

The committee will play a key financial role as DeSantis runs for a second term in November.

In addition to the money from the Republican Governors Association, the committee from July 23 to July 29 received $200,000 from Maryland-based CFG Community Bank and $100,000 from Tampa businessman John Kirtley, according to the new report.

The committee also spent about $467,000 during the week, including sending $140,000 to the political committee Jobs and Prosperity for Florida, which is chaired by Lt. Gov. Jeanette Nunez.