The approval came after some questions from council over exactly where the money will go. Justin Garcia
A tree knocked over by Hurricane Ian lays wrapped in a power line in Seminole Heights.

Chief Financial Officer Dennis Rogero gave a presentation to council about the funds, which detailed what the estimated costs associated with Hurricane Ian. The storm made landfall just south of Tampa Bay as a Category 4, causing significant damage in Tampa and across the state.

Rogero, on behalf of the city, suggested moving money from the general fund, solid waste fund, and the city’s FEMA reimbursement fund so that the city can pay the estimated expenses associated with the storm.

The city has to pay for preparation costs, employees, contractors, debris removal and other costs, Rogero told council.

“The event was only a week ago and we await invoices as we're concentrating now on paying thousands of city employees who worked around the clock to prepare and respond to this emergency,” Rogero said. Tampa City Council thanks staff for Hurricane Ian response, but calls for improvements: The City of Tampa received over 2,400 calls for assistance during the week of Hurricane Ian.

He explained that around 85% of the costs associated with the storm should be reimbursed by FEMA. However, it may take some time for the city to see that money. For example, Hurricane Irma in 2017 cost the city $13,200,000. It took three years for the city to recoup most of that money back, to the tune of $12,800,000.

The city’s preliminary damage update, which is required to be submitted to the county in order to receive the reimbursement from FEMA, shows that the estimated cost of the storm is already growing. Rogero pointed out that the original estimate of damages was closer to $7 million, but has recently grown to $7.9 million.

Currently, Rogero said that “an overwhelming amount” of the relief cost will go to salaries and benefits—to the tune of $4,900,000. This is because during the emergency, city staff, including police and fire, were working 12 hour shifts and pulling overtime and contractors were hired. $1,000,000 is set to go to debris removal and $705,000 is estimated toward building and equipment repairs. $400,000 is dedicated to utilities.

Rogero said that the money from the FEMA fund was already pre-approved by council.

“These are all previously approved contracts and no contracts were signed or increased during the emergency session,” Rogero said. “That's because as part of our emergency management protocol, we get these council approved contracts signed ahead of time and we hold the funding that we may need in advance. That is our hurricane reserve fund that we asked you to move money out of today.”

Councilman Bill Carlson wanted more details on the funding, for the sake of transparency. 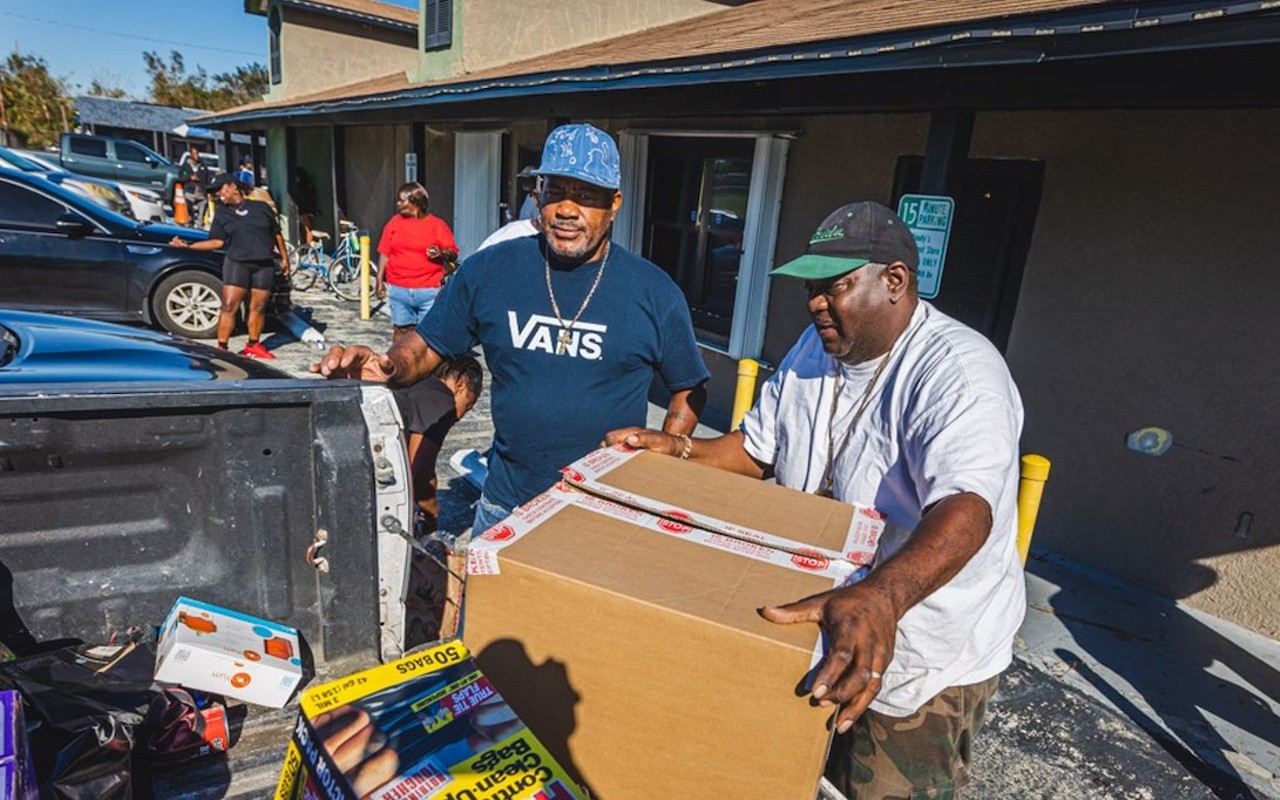 Our neighbors to the south need ongoing support from Tampa Bay after Hurricane Ian: The destruction is massive, and many will suffer unless everyday people step up to help.


This week, he had asked for the details that Rogero presented at the council meeting. He asked where the millions of dollars would go once FEMA reimburses the city.

“It’s an excellent question,” Rogero said, adding that he’ll look into it.

Carlson asked questions about whether or not the contracts with companies helping in the aftermath of Ian would have to be approved by council, and if the administration would update council on any developments with the funds and how they’re used. Rogero said the administration will keep council updated.

Carlson explained why he was asking so many questions about the funding.

“For the public’s sake, I have to ask these questions because by charter we are required to oversee the budget and contracts,” Carlson said. “And so if we don't ask these questions, we're not doing our duty to protect the taxpayers.”