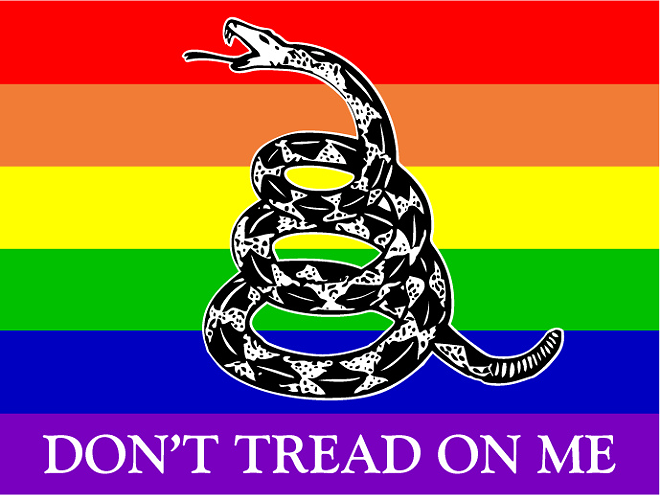 In Tampa City Council chambers Thursday morning, you'd have been hard-pressed to find anyone who thought that so-called "conversion therapy." a debunked method of "curing" "gayness," should be a thing.

Instead, most of the people that packed City Hall were there, armed with tragic stories, to implore the council to ban administering of the method to youth in the city. Councilman Guido Maniscalco placed the item on the agenda. It was a workshop, a preliminary discussion that would help shape an ordinance the city would vote on in a later meeting. And not one person on council disagreed that such a ban should move forward.

Although it is not a common practice in Tampa, there are one or two organizations that offer it.

Proponents of the ban argue that 1) you can't make someone stop being gay; 2) "conversion therapy" doesn't work; 3) to impose it on youth can be extremely harmful and in some cases has led to suicide; and 4) this is 2017 and "conversion therapy" should seriously no longer be a thing.

“Studies have shown that there's a genetic component of sexual orientation and that there is a continuum," said Susan Long, an activist and former City Council candidate. "This genetic component cannot be changed. Like other traits, they are a component of genetics and environment. So saying to a homosexual that they need to stop being a homosexual is like telling my children that they need to stop being smart.”

Any efforts to change who a child is can cause incredible trauma, said Aaron Munoz, a trans man from New Port Richey who recounted the torment he endured — as a gender nonconforming child born female, his parents tried to force him to be a girl. They could not afford conversion therapy, he said, so they tried to force a gender on him he just couldn't identify with.

“It started with things like toys and clothes, throwing away blue and forcing pink, throwing away blocks and forcing dolls, isolating me from other children lest they encourage me to be myself," he said. "I remember the summer I was sent away to stay with family and returned to find all of my belongings discarded or destroyed with no regard for sentimental value and replaced with a princess-themed world that didn't fit me or for that matter anyone I knew. I endured years of physical abuse at my father's hand and countless hours of psychological conditioning to teach me how to be the little girl I knew I was not.”

Munoz endured physical abuse at the hand of his father for years, he said, and was forced to cut up his own clothes; by the time he turned 18 he had attempted suicide four times.

“I never found my way into forced womanhood,” he said.

Dana Lazarus told the council the story of Exodus International, a defunct organization that offered the "service" for nearly 40 years— from 1976 to 2013 — and the hypocrisy among the group's leadership that eventually led to its downfall.

"In 1979, Michael Bussee, one of the founders of Exodus, and Gary Cooper, a leader within the ministry of Exodus, left the group to be with each other," Lazarus said. "Later, in the year 2000, John Polk was removed from his position as chair of Exodus International because he was found to be frequenting gay bars. In 2013, Pol renounced his former cause, stating that his sexual orientation had never truly changed and, I quote, 'I do not believe reparative therapy changes sexual orientation. In fact, it does great harm to many people.'”

“So when you concentrate society's hate and bigotry that we're already dealing with, in directing it to 'fixing' LGBTQ+ kids who are not broken, you are destroying lives. And if you do not stop it, you are complicit in the physical and psychological murder of our youths,” Lazarus said.

By the time the council got around to weighing the measure later in the meeting, it was obvious there would be no debate over whether the ordinance should be on the books. Everyone agreed that it should.

The debate was over how harsh the penalty should be for people who practice it, what fines should be, how much they should increase after repeated offenses and whether the worst offenders should face jail time.

The question was what to do with offenders who continually practice it.

“It someone goes around and does this three times, four times, five times, they need to be in jail somewhere,” said Councilman Frank Reddick.

The council unanimously supported the model Maniscalco proposed, and will weigh the actual ordinance at a later hearing.

The council was, however, limited in terms of to whom the law applies. They can't go after religious organizations or, as Councilman Barry Cohen called them, unlicensed "quacks" who “may have a loophole that they can crawl through,” but they can go after licensed psychotherapists who use their professional credentials to carry out the practice of so-called conversion therapy.