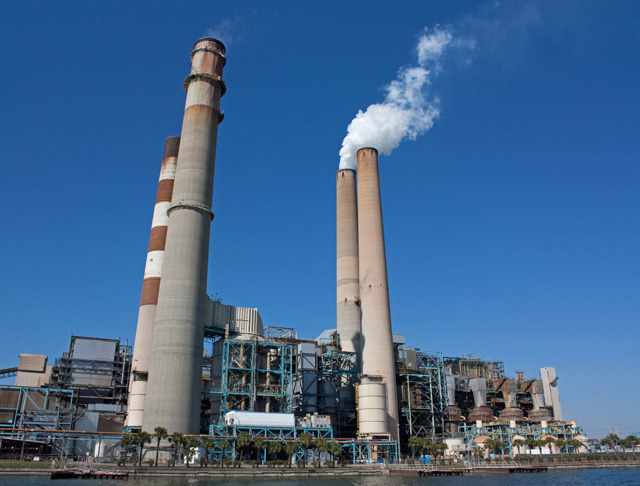 Tampa Electric Co. has reached a settlement that will raise customers’ base electric rates over the next three years, though the utility agreed to shave more than $100 million from its original proposal.

Typical residential customers would see bills in January that are 14 percent higher than current amounts if the settlement, which includes $302 million in revenue increases, is approved by the Florida Public Service Commission.

The settlement was reached with the Office of Public Counsel, which represents consumers in utility issues, the Florida Industrial Power Users Group, federal executive agencies, the Florida Retail Federation, Walmart and the West Central Florida Hospital Utility Alliance. It likely will short-circuit a detailed hearing this fall on Tampa Electric’s rates.

“Settling the case before the technical hearing, scheduled for October, avoids additional time and expense and establishes price certainty for the next three years,” the company said in a news release Friday. “Tampa Electric cannot change its base rates again until 2025 (in the settlement), except under certain very limited conditions.”

“We are focused on creating value for customers --- adding more clean solar energy, reducing carbon emissions and fuel costs, modernizing our infrastructure for a smarter tomorrow, improving reliability, increasing resiliency in the face of climate change and improving customer service,” Collins said in a prepared statement.

The Public Service Commission is scheduled to hold online hearings Monday and Tuesday to take input from customers about Tampa Electric’s base rates. Those hearings remained scheduled Friday.

A subsidiary of Halifax, Nova Scotia-based Emera Inc., Tampa Electric serves about 800,000 residential, commercial, and industrial customers across most of Hillsborough County and parts of Polk, Pasco, and Pinellas counties.

Because of higher-than-expected prices of natural gas to fuel power plants, customers will see their bills go up from September through December. Those costs --- which are separate from base rates --- will add $12.82 to the monthly bills of residential customers who use 1,000 kilowatt hours of electricity.

When the extra natural-gas costs end in January, the base-rate increases in the settlement would kick in. That would lead to bills of $120.46 a month for residential customers who use 1,000 kilowatt hours --- or about 14 percent more than current bills.

The additional base-rate money in 2022 is expected to cover such costs as a “modernization” project at the utility’s Big Bend Power Station in Hillsborough County. The project includes the retirement of three coal-burning units.

Money from the increases is also slated to go toward expansion of solar power, with Tampa Electric saying that “long term, less fuel will be consumed due to shifting more power generation to renewable, and greenhouse gases will be reduced.”

The Public Service Commission is scheduled Aug. 16 to begin a detailed hearing on a proposal by Florida Power & Light to raise base rates.