Bay News 9 will host and broadcast the event. 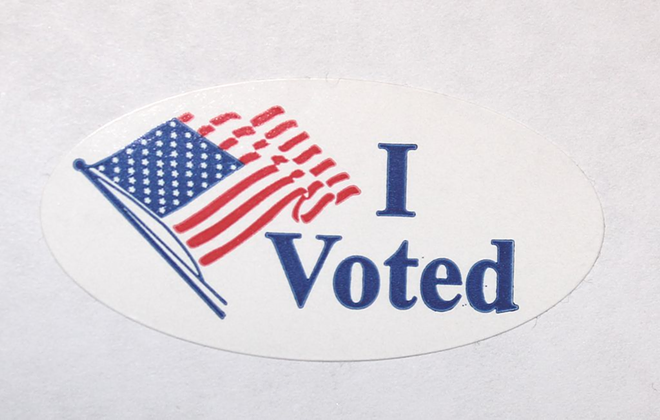 The debate will last 90 minutes. Bay News 9's Holly Gregory will moderate; no one will be admitted without a ticket — and at this point, it looks like all available tickets have been snapped up — and no one will be admitted at all after 6:45 p.m. (doors open at 6). Topics the field is expected to address include transportation, growth, sustainability, and education, among others.

The first debate of the election cycle, held last October, featured six of the candidates; Straz did not participate.