Grant said he will start the job in two weeks. 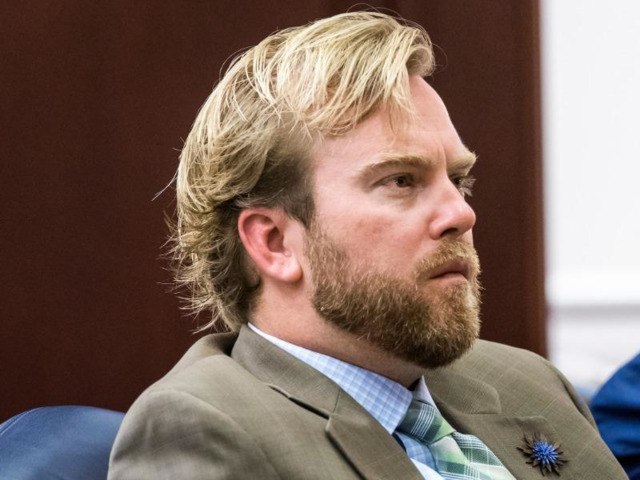 Rep. James Grant is resigning from the Florida House to take a job in Gov. Ron DeSantis’ administration as the state’s chief information officer, the Tampa Republican confirmed to The News Service of Florida on Wednesday.

Grant said he will start the job in two weeks. His departure will end a bid for re-election in House District 64, which is made up of parts of Hillsborough and Pinellas counties.

Because Grant was running unopposed in the Repbublican primary, state law allows GOP leaders in those counties to pick a replacement candidate. That candidate will face Democrat Jessica Harrington in November.

Grant was elected to the House in 2010 and served until 2014. He then returned in a special election in 2015 and most recently chaired the House Criminal Justice Subcommittee. Grant has been involved in high-profile legislative issues, such as sponsoring a controversial law that carried out a 2018 constitutional amendment designed to restore the voting rights of felons who have fulfilled their sentences.

The law, approved by Republican legislators and signed by DeSantis, required felons to pay “legal financial obligations” --- fees, fines, costs and restitution --- associated with their convictions before they can vote.

That has spurred a major legal fight, with voting-rights groups comparing the payment requirement to a “poll tax.” Grant’s new job will be housed at the Department of Management Services. In the post, he said he will “modernize” the way the state interacts with its constituents.