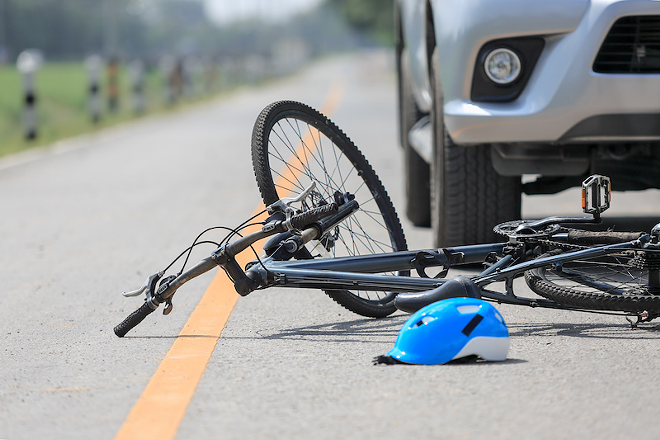 Tampa Bay bicyclists should make sure they're still using extra caution in the sharrows.

Out of the 85 "large cities" included in the nationwide list, Tampa clocks in at lowly No. 69. Clearwater ranks No. 428 out of 455 "midsize" cities while St. Petersburg came in at No. 303 in the midsize category, too.

People For Bikes says that, "In general, a score about 50 means a city is making a strong effort to make bicycling safe and convenient for riders."

The rating is an adjusted average between the city's network score—based on factors like safe speeds, protected bike lanes, road diets and intersection treatments—and its community score—based on the local's opinions.

Clearwater did not get enough community response to even earn a community score. Clearwater—except for Bayside Arbors and the Morningside neighborhoods—were also marked as "high-stress" along with most of St. Petersburg save for Snell Isle and a few city blocks between Crescent Lake and Allendale Terrace.

Just last year, Tampa was titled as the No. 1 city in the country for "bicycle friendly businesses" by the League of American Bicyclists, according to the City of Tampa.

Whether it be for financial reasons or simply joyriding, its apparent that this city has a vast number of cyclists and should value catering toward their needs, whether it be reforming bike lanes or lowering speed limits.