Typically this would be a federal case, but it appears that Warren is taking on this case so he can charge the teen as an adult. 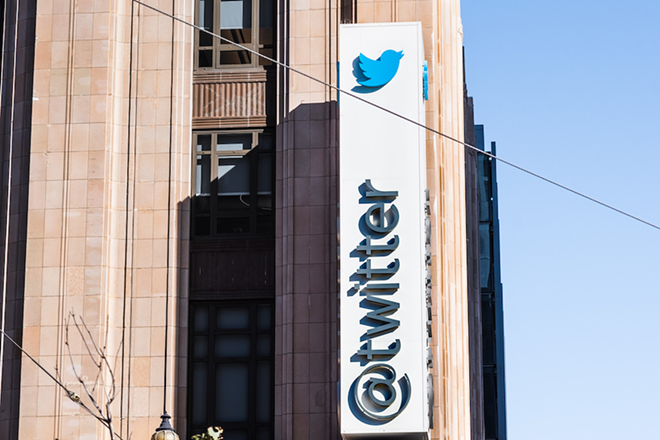 A Tampa teen was arrested Friday morning after being accused by the Federal Bureau of Investigation and U.S. Department of Justice to be behind a massive Twitter hacking spree, taking over the accounts of Barack Obama, Jeff Bezos, Elon Musk and more.

A local seventeen-year-old, who we won’t name because he’s a minor, was arrested in Tampa and booked into Hillsborough County Jail Friday morning, according to jail records. He now faces 30 felony charges filed against him by Hillsborough County's State Attorney Andrew Warren in relation to the July 15 incident.

The teen is suspected to have stolen the identities of the hacked accounts and scammed followers into sending money to accounts he owned through Bitcoin, leading victims to believe their contribution would be multiplied by those he was impersonating. The teen is thought to have gained access to these accounts by compromising a Twitter employee.

On the account of Presidential Nominee Joe Biden, the teen wrote, “I am giving back to the community. All Bitcoin sent to the address below will be sent back doubled! If you send $1,000, I will send back $2,000. Only doing this for 30 minutes ... Enjoy!”

The teen collected more than $100,000 in Bitcoin in just one day, according to the state attorney’s office. Typically this would be a federal case, but it appears that Warren is taking on this case so he can charge the teen as an adult.

“These crimes were perpetrated using the names of famous people and celebrities, but they’re not the primary victims here,” Warren said in a statement. “This ‘Bit-Con’ was designed to steal money from regular Americans from all over the country, including here in Florida. This massive fraud was orchestrated right here in our backyard, and we will not stand for that.”

The state attorney’s office says that as a cryptocurrency, Bitcoin is difficult to retrace or recover if stolen.