It's no wonder Florida has a major teacher shortage. 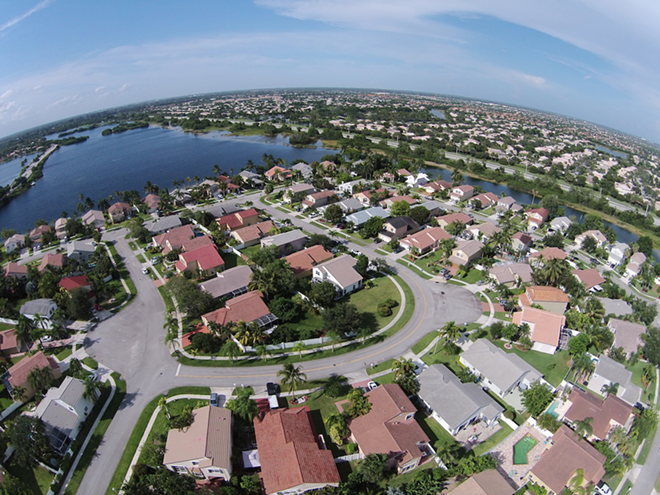 Considering Florida currently ranks near the bottom nationally in public school spending and Tampa Bay rental prices are increasingly getting worse, it really should come as no surprise that a new study found that local teachers can barely afford to live here.

According to a report released today from real estate site Zillow, entry-level teachers in the Tampa Bay area are spending 47.5% of their income on rent, compared with 41.8% for mid-level teachers and 33.8% for the highest-paid teachers.

For some perspective, spending more than 30% of your income on rent is considered "rent burdened," which means that even the highest paid teachers with apartments in Tampa Bay are likely spending a disproportionate amount of their income on housing, rather than basic necessities like food, transportation, health care, etc.

The study also found that teachers who own a home are in a slightly better position financially, since the median rent in Tampa Bay is currently $1,465 and the monthly mortgage payment on the median home is $800.

These dismal numbers place the Tampa Bay area as the 16th worst among the country’s 50 largest metros. Nationally, the median market-rate rent takes a staggering 46.8% of a starting teacher’s salary, says Zillow, while mid-career teachers spend 35.6%, and the highest paid teachers spend 26.6%.

According to 2018 report from the National Low Income Housing Coalition, renters in the Tampa Bay area need to earn at least $41,800 a year to afford a basic living. For those of you making Florida’s dreadfully low minimum wage of $8.25 an hour, that means you would need to work 84 hours a week to have a roof over your head.

All of this appears much worse when you consider Florida has a major teacher shortage, which is likely directly related to the fact that our state ranks 46th in the country for teacher pay.

According to a recent report from the National Education Association, Florida’s teachers earned an average of $48,168 between 2017 and 2018. The same report found that Florida teacher salaries have declined 11 percent, compared to 4.5 percent nationally, a dip that will likely get worse with the signing of Gov. Ron DeSantis’ “Family Empowerment Scholarship.”