Mike Pence will campaign for Trump in Hillsborough County next week

Winning Florida will be crucial for the re-election hopes of Trump, who campaigned Friday in Miami-Dade County. 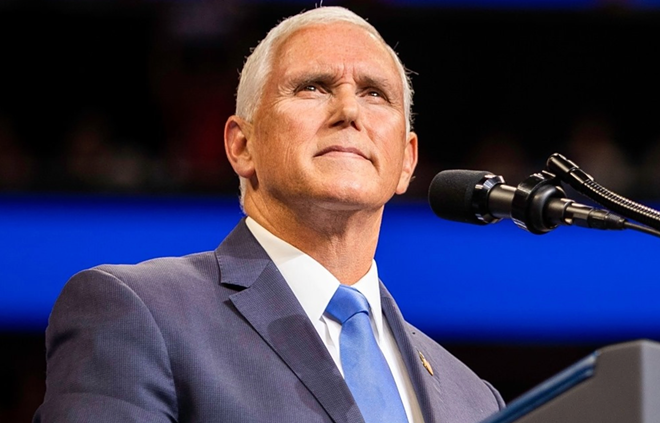 With the Interstate 4 corridor always a political battleground, Vice President Mike Pence will appear at events Jan. 16 in Hillsborough and Osceola counties as part of President Donald Trump’s re-election campaign.

Pence is scheduled to appear at 1:30 p.m. in the Hillsborough County community of Wimauma, the Trump campaign announced Monday. The vice president then is slated to appear at 6 p.m. at a “Latinos for Trump” event in Kissimmee.

Winning Florida will be crucial for the re-election hopes of Trump, who campaigned Friday in Miami-Dade County.