Share your story. Get out in the streets. Donate to Florida abortion funds.

Photo by Chandler Cullota
Protesters march in St. Petersburg, Florida on June 26, 2022.
On Monday, we woke up exhausted after a full three days of reading news about the U.S. Supreme Court’s decision to overturn Roe v. Wade., the landmark 1973 case that under the constitution protected abortions within the first trimester.

If you believe politicians whose close family members have probably had secret abortions— or pro-lifers who refuse to provide health care for force-birthed fetuses as they grow older—then all SCOTUS did was kick the decision back to the states “where it belongs.”

But we all know that’s a bunch of bullshit.

After the ruling, states with trigger laws immediately moved to make abortions harder. Sure, judges have temporarily blocked those laws in Louisiana and Utah, but headlines in the wake of last week’s decision are going to shape the media cycle for weeks to come. 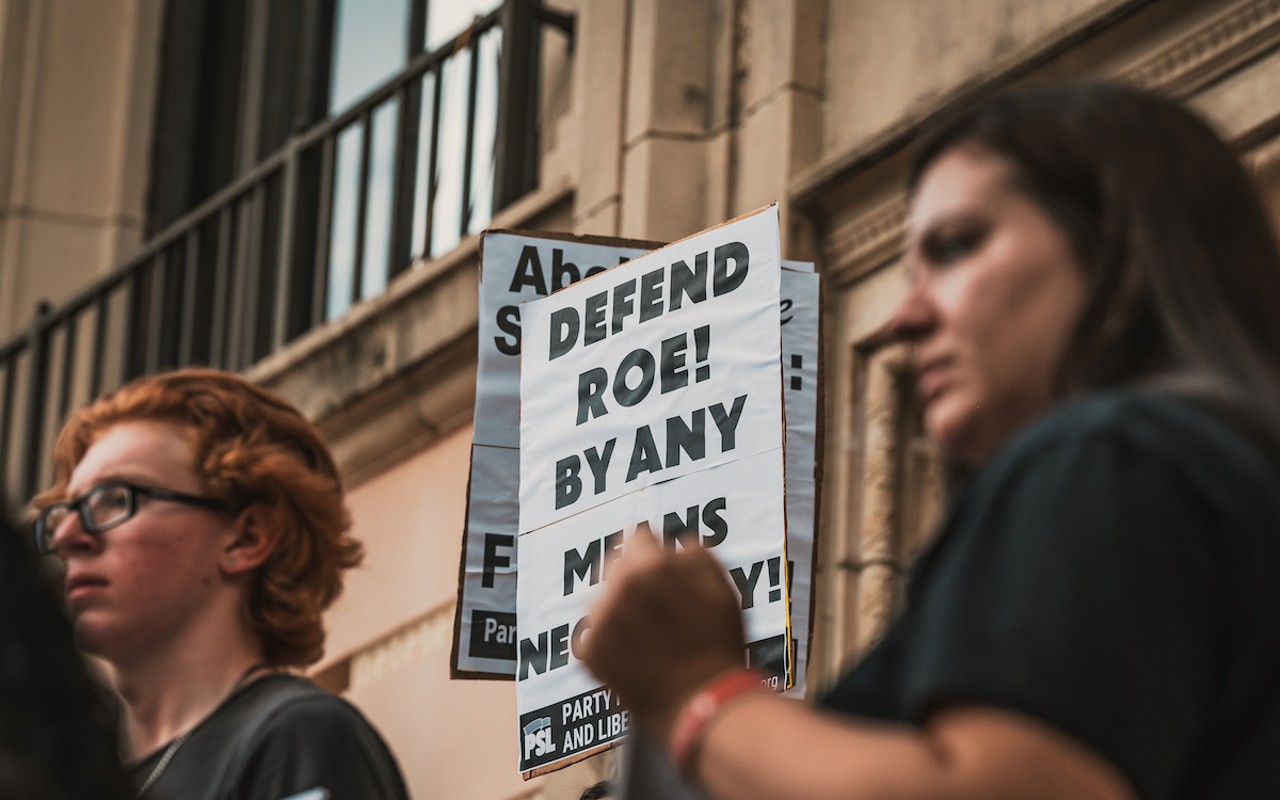 Democrats need to do more than fundraise and say 'see you in November': Informed Dissent.

The news will continue to leave us tired as hell—but nowhere near as exhausted as the nearly 170 million women in America who have once again watched a body of (mostly) men make decisions about what they can and can’t do with their bodies.

We don’t need another hot take on Roe written by a man, so we’ll keep the message simple here and tell you that we’re on your side. And we’re going to do everything in our power to help in the fight for reproductive rights.

What those battles look like is still unknown, but we’re going to be there every step of the way.

For now, just know that abortion is safe. Nearly 97% of them are performed less than 13 weeks into gestation, according to the ACLU, which adds that nearly 50% of them are done by taking pills. What’s more is that 60% of Americans know someone who’s had one (think about how many more we’d know if we all started talking about it openly).

And while SCOTUS overturned the federal right to an abortion, Floridians still have a constitutional right to make that decision for themselves. But that right is under attack now that Florida’s 15-week abortion ban goes into effect on July 1. 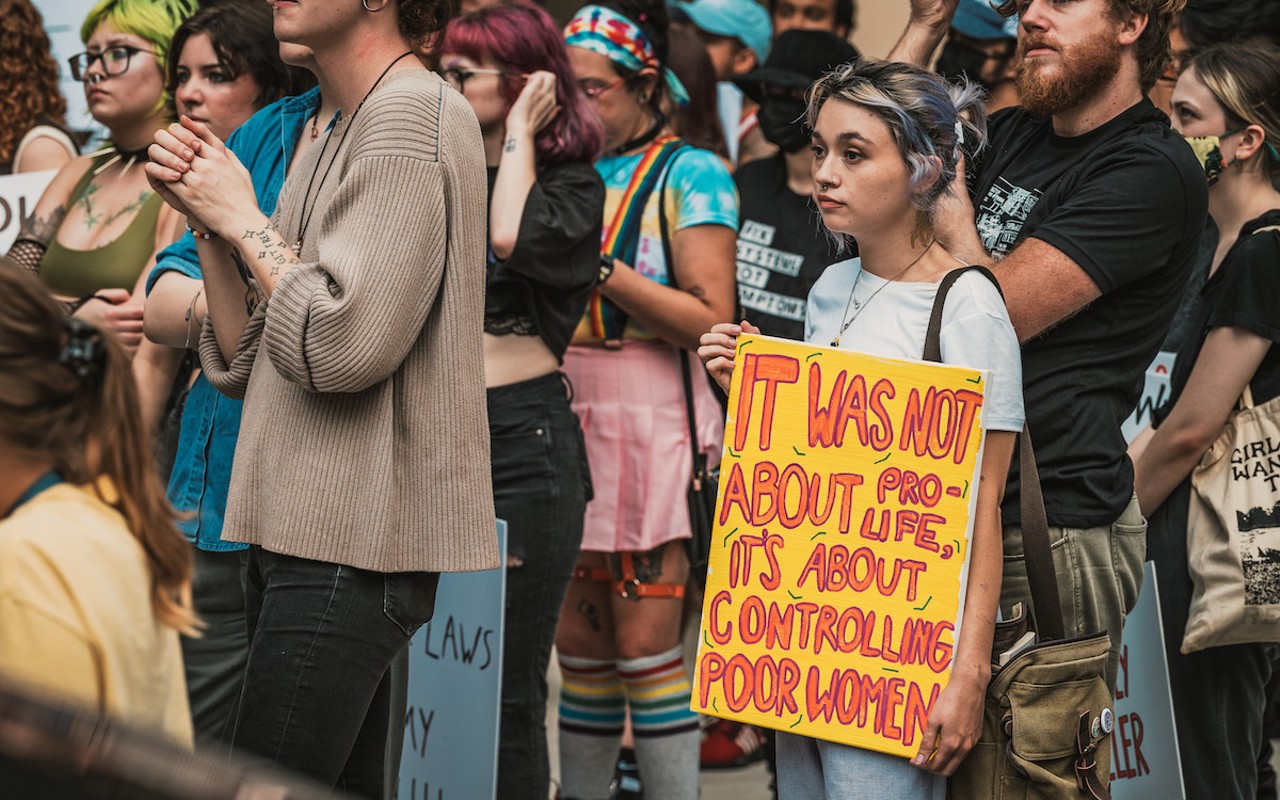 Florida judge will hear arguments on state’s new law banning abortion after 15 weeks: The lawsuit hinges on an argument that the lawviolates a privacy clause in the state Constitution.

The law has some exceptions for saving an individual’s life, preventing serious risk of substantial and irreversible physical impairment of a major bodily function, or in cases of fatal fetal abnormalities in fetuses that have not yet reached viability—but some Florida lawmakers have already said the law “doesn’t go far enough.”

You know how that's gonna play out in this godforsaken state. The Florida law is being challenged—and a full list of abortion resources is online at aclu.org—but for now, here is what you can do to defend a woman’s right to choose.

Share your story. Get out in the streets. Donate to Florida abortion funds. If you're a man, consider getting a vasectomy. More importantly, only donate to and vote for candidates who’ll actually use their power to protect the right to abortion.

Most of all, don’t give up the fight. We’re on your side, and we’re not going anywhere.

Read his 2016 intro letter and disclosures from 2022 and 2021. Ray Roa started freelancing for Creative Loafing Tampa in January 2011 and was hired as music editor in August 2016. He became Editor-In-Chief in August 2019. Past work can be seen at Suburban Apologist, Tampa Bay Times, Consequence of Sound and The...
More
Scroll to read more Columns articles
Join the Creative Loafing Tampa Bay Press Club