Wershe’s story was dramatized in a 2018 film starring Matthew McConaughey. 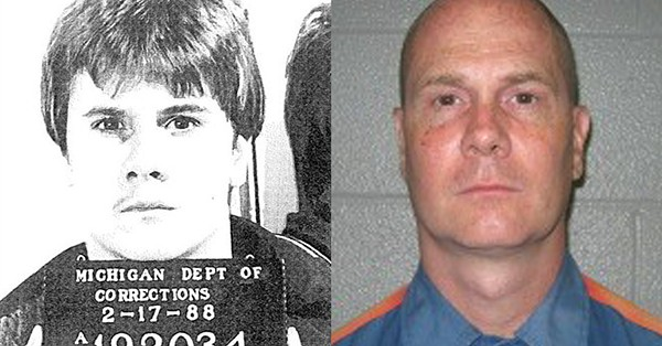 Photo via Michigan Dept. of Corrections
Richard Wershe Jr.'s mugshot circa 1987, left, and circa 2012, right.

Wershe, who was sentenced to life in prison for selling cocaine in 1988, is scheduled to be released from a Florida prison on July 20, two days after his 51st birthday, according to the Florida Department of Corrections.

Instead, he was sent to a Florida prison to serve time for a 2006 conviction for his role in a car theft ring while in prison in Michigan.

Wershe’s story was dramatized in a 2018 film starring Matthew McConaughey.

At 14, the youngest FBI informant ever, Wershe helped bring down a cocaine trafficking ring. But after the FBI didn't need him anymore, he couldn't leave the drug world and was eventually busted selling cocaine himself, and was convicted at 18.