House Minority Leader Evan Jenne described what he called an “uphill battle” on the issue. 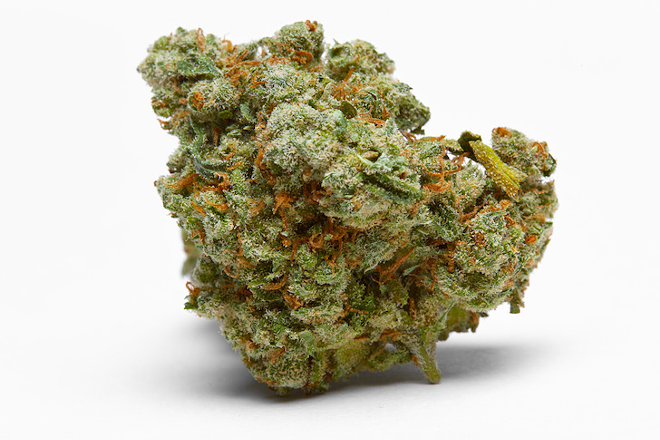 Photo via Adobe Images
Calling it a “conversation that is long overdue,” Democratic lawmakers are setting their sights on legalizing marijuana use —- but acknowledge that it is more than a longshot in the Republican-controlled Legislature.

Rep. Fentrice Driskell, a Tampa Democrat who is the House Democrats’ policy chairwoman, said during a news conference this week that the Democratic caucus is “doing our part in terms of putting forward the policy that should be considered so that we can find a pathway to the legal use of marijuana.”

But House Minority Leader Evan Jenne, D-Dania Beach, described what he called an “uphill battle” on the issue.

“You still have a number of representatives and senators in key positions that I think will always do their best to try to thwart anything happening. So I think that’s one obstacle that’s going to have to be overcome,” Jenne said.

In the meantime, Democrats are pushing to decrease criminal penalties for certain drug offenses.

A bill (HB 725), sponsored by Rep. Dotie Joseph, D-North Miami, would make having or delivering certain amounts of marijuana a noncriminal violation. For instance, a person delivering or possessing one ounce or less of cannabis would receive a fine of $50, instead of facing a potential first-degree misdemeanor charge.

The measure also seeks to remove criminal penalties for nonviolent drug offenses that involve the use of substances like cocaine, methamphetamine and opioids.

“Crimes associated with the personal usage and possession of controlled substances that do not involve production, distribution or sale shall be decriminalized in favor (of) civil fines and referral for drug rehabilitation,” the bill said.

Joseph, an attorney, recalled interning at the Miami Dade County Public Defender's Office, which she said left her “utterly disgusted” with the criminal justice system’s handling of drug crimes.

“There, I saw people who just needed medical attention, who were being locked up. We have a chance to rectify that. Not just for cannabis, but for all drugs impacting particularly communities of color, but all communities throughout Florida,” Joseph said.

The bill has not been scheduled for a committee hearing.
Scroll to read more Florida News articles
Join the Creative Loafing Tampa Bay Press Club