Harvest time is getting closer for St. Petersburg's Twin Bays Hop Farms, the first hydroponic hop farm in the Southeast. Years in the making, this hop-eration has secured preorders of its fresh, sustainable Florida hops from area breweries, completed its custom greenhouse structure, and scheduled the arrival of its 4,464 plants for early October. Three months later? The first harvest will take place.

Luckily for brewers near and far, the farm has an open-gate policy. Twin Bays founder and master grower Brenden Markopoulos wants them to check out the year-round bounty of local hops he sells by the pound. Five varieties — Cascade, Centennial, Columbus, Triple Pearl, Neomexicana and Hallertau — are available to start. However, they'll change based on market demand.

"We're gonna encourage the brewery guys to come in throughout the whole process. They can videotape the harvest and put that on their individual social media platforms," Markopoulos said. "We want it to be all-inclusive. We're not trying to hide it from anybody."

Read more about what's been up with Twin Bays since CL first reported on the farm over a year ago here.

Photos by Meaghan Habuda
Scroll down to view images

The brains of the farm, including the pumps and dosing system, are located within a small shed separate from the greenhouse. The Florida State Fair is nearly two weeks away and the highly-anticipated menu has officially debuted. Outside of the trademark deep-fried Oreos…

From speakeasies where a password is always required, to laundromats that are actually great watering holes, and no-frills lounges that are way… [image-4] Busch Gardens brought Big Easy cuisine and entertainment to Tampa a little early with Mardi Gras. But the beads and bites…

[image-51] In spite of the last two years taking so many beloved restaurants away, some local chefs and restaurateurs have found ways…

The past two years have been incredibly tough for local restaurants and bars, and while many have survived, adapted, or even completely… 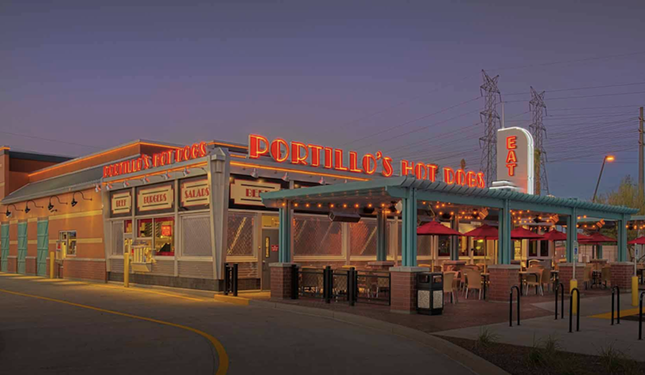