Wondering when Dr. BBQ will open in St. Petersburg? We've got a date 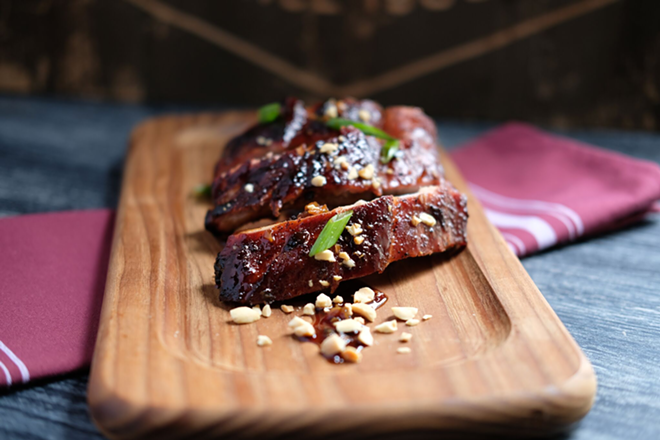 Courtesy of Datz Restaurant Group
Korean gochujang ribs are one example of how Dr. BBQ embraces flavors from around the globe.

Well, the St. Petersburg community has waited quite a long time for Ray Lampe’s eponymous restaurant, Dr. BBQ. But the anticipated EDGE District smokehouse from Datz Restaurant Group and the doc himself has revealed its opening date as Oct. 17.

Lead pitmaster Lee Jasper, who met Lampe and Datz Restaurant Group owners Suzanne and Roger Perry in Texas, oversees the Dr. BBQ Oyler pit at 1101 First Ave. S. Inspired by techniques and flavors from around the globe, the 9,000-square-foot smokehouse focuses on New American barbecue, embracing both regional and international ingredients that result in classic ’cue with a twist.

The smokehouse itself is housed inside a former steel-casting factory, which highlights an open kitchen and 200 indoor and outdoor seats spread out across two patios, two timber bars and two floors. Design elements like smoky brick, reclaimed barn wood and concrete floors are incorporated throughout Dr. BBQ, with saddle bar stools and coasters made from hand-stamped cardboard box pieces adding to its vintage feel.

As if you needed more convincing, here’s an outrageous, NSFW photo of the signature burger: 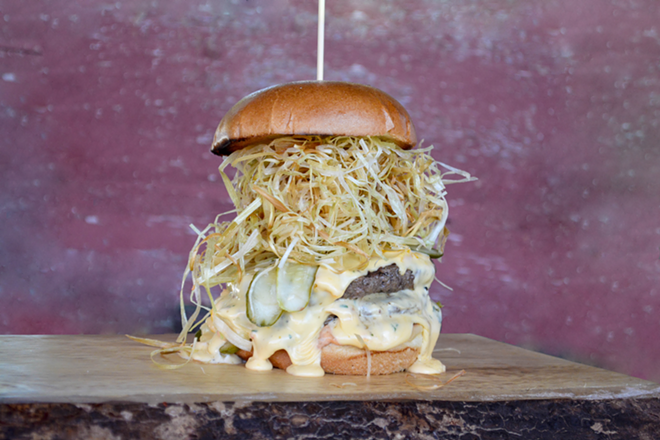 Courtesy of Datz Restaurant Group
Can you even?
© 2022 Creative Loafing Tampa Bay