Welcome to Night Vale's Cecil Baldwin: 10 things you may not know

The voice of Night Vale Community Radio speaks about his career, his non-celebrity status, and how Ybor City helped inspire him to speak out about living with HIV. Whitney Browne
Cecil says the clinic run by Metro Wellness in Ybor helped inspire him to speak out about living with HIV.

More than one of us here at CL Tampa love the Welcome to Night Vale podcast in a big way, so when we had the chance to interview Cecil Baldwin — the voice of Night Vale Community Radio — in advance of his July 8 performance at Tampa Theatre, we jumped at it. Of course, it had to be a staffer and not an intern (the one thing we've learned from Welcome to Night Vale, other than not to go near the Dog Park, is that interns often get killed on assignment), so here's what we learned about Cecil — and read to the end, because it turns out Ybor City inspired him to step forward in a big way.

1. He doesn't consider himself famous. It's rare that I'm just sort of out in my everyday life, like a celebrity, with people stopping me in the street.

2. He records his segments alone.

Whitney Browne
It's a solitary life for Cecil — until it's tour time.

The musicians — the Weather — and the creators don't live near Cecil, so he tapes alone.

"The wonders of technology are pretty great," he says. The writers email him a script and he records it in his home without a director. He listens to his recording until he's pleased with his acting, and then he sends it to Joseph to Fink... "and that's how you get Night Vale."

3. His favorite segment is the traffic report. 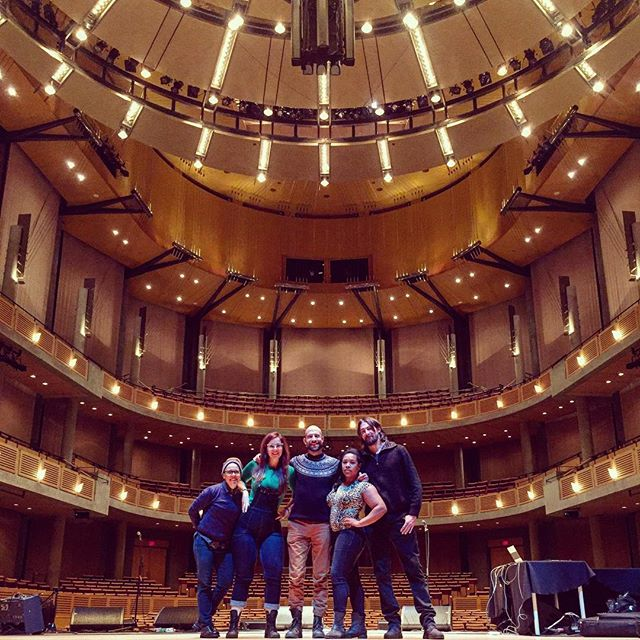 His favorite part of the podcast? "The traffic reports are pretty good," he says. "There's always this existential short story, or poetry... they're a lot of fun to perform."

"You literally can't be weird enough, or creepy enough in performing them," he says, although we'd argue that's pretty much the entire podcast. "It allows you as an actor to push the boundaries and go as far as your imagination will take you."

4. He's happy to be the voice of Night Vale — he doesn't have (or want) creative input. Whitney Browne
Dammit, Jim, he's an actor, not a writer.

"I'm an actor; my job is to do the acting. They're writers; their job is to do the writing," he says. "They spend a lot of time working on these scripts and choosing the right words and editing and re-editing... I think if I were to suddenly start giving them notes, it would throw everything into chaos. My job is to take their words and make it sound as if it's the first time those words are being said."

Joseph Fink, Jeffrey Cranor, Cecil Baldwin (2013). Welcome to Night Vale. Commonplace Books via intergalacticrobot.blogspotcom.
It's not hard to see why keeping Night Vale informed would be a full-time job.

It may only be one podcast a week — and many of us may feel that's not enough — but between that and the tours and all the other Night Vale responsibilities, the role of Cecil is a full-time job.

6. Before Welcome to Night Vale, he worked for the New York Neo-Futurists.

miserv.net
Like this, but with comedy in the East Village. So, uh, not like this at all. Sorry, Cecil.

Neo-Futurists, according to the web site for the troupe, work off four basic ideas: You are who you are, you are where you are, you are doing what you are doing and the time is now. Cecil was an actor with them and you can find them in the East Village. What you need to know about all of that? None of that, only that they're a freakin' hysterical improv troupe and of course Cecil would have been part of that.

7. He took something he did for fun and made it into a job. 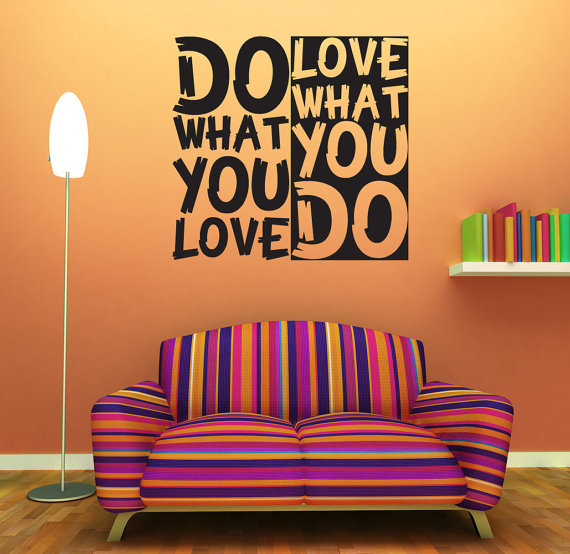 Wicker Paradise via Flickr
Cecil totally embraced this... and then Welcome to Night Vale happened. That should be a lesson to us all.

It took about two years for the podcast to take off, and when it did, the tours started happening — which meant a fun free thing became his way of earning a living.

Gary van der Merwe via Wikimedia Commons
Hey, nineties kids: Those of us older than you didn't talk about this. Ever. Cecil wants to help you understand.

"Finding out that you're HIV positive can affect you so much more... how you live your life is much more important than about how you're going to die. Being someone who is 38 year old and remembers the ’80s and the ’90s... it used to be about dying of AIDS, and now it's about living with HIV. One of the reasons I wanted to speak out in public forum [is that there are] millions of people who are living with HIV and doing their best to make it work. We're all trying our best to live with this disease. The only way that we're going to keep increasing the... chances of a cure is being recognizable in the world, standing up and saying 'I exist; this is something that I have. I'm working with it, I am dealing with it. I am helping other people who are newly diagnosed; I am helping other people who don't have access to medication.' Really, you have to make yourself known if you want to keep marching forward. It seemed like a simple easy thing I could do, to stand up and say that I'm here."

10. Ybor City inspired him to speak out on behalf of being HIV positive.

"When I go to places like Tampa and I go to Ybor City — I remember last year walking past the health clinic. It was just really inspiring seeing a LGBT health clinic and being like, yeah, those are the people who are providing real support for the LGBT community, boots on the ground, they are doing the work day in, day out to make the LGBT community safe and healthy. I found it very inspiring and it all kind of led to me wanting to speak out, and add my voice to what can only be for good."

Cecil Baldwin, you're our hero and we, like the rest of your Tampa Bay fans, can't wait to see you July 8 at Tampa Theatre. All hail the Glow Cloud!