Adventures in Weekending: 10 things to do on Indian Rocks Beach

By Cathy Salustri and Lis Casanova 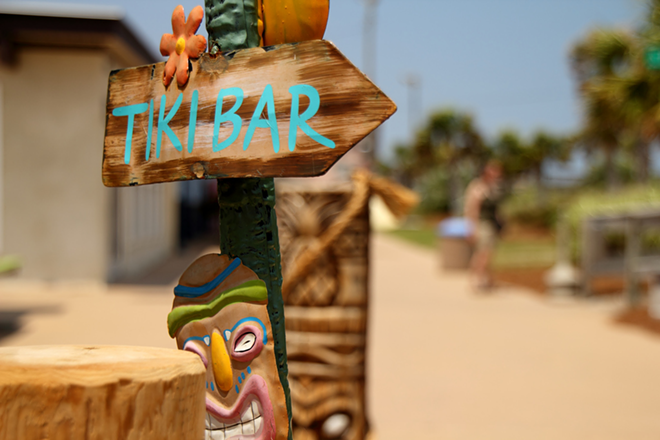 Mr.TinDC via Flickr
It's the weekend. Thank God the Tiki bar is open.

It's a four-day weekend for us — and we hope it is for you, too. So let's get to it and make the most of it. No reason to spend the weekend assembling an IKEA closet system, which we're totally not doing. Head to the beach — summer's out there, waiting. Specifically, Indian Rocks. Here are some things to do on Indian Rocks Beach this weekend.

1. Oceanstone Unplugged: On the Rocks

Mr.TinDC via Flickr
It's the weekend. Thank God the Tiki bar is open.

Get your Tiki on here. It's a Tiki bar, and it has live music Saturday night. In fact, maybe just leave us here while you get your lobster on at... 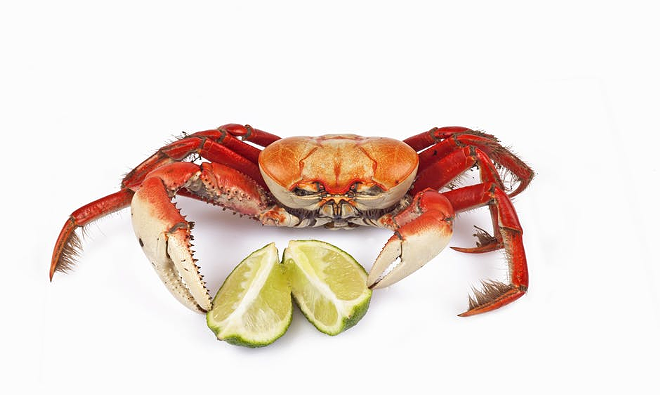 Kick off the long weekend at Crabby Bills with KnR. Look, it's a small town and Crabby's is kinda at the center. Head there Saturday, grab some oysters or whatever floats your boat — this crab looks pretty damn good — and kick back with...

It's the original Crabby Bills, which is the only worth its salty dogs, in our opinion. Sunday night combine lobster and acoustic guitar with one of those salty dogs (or a cold brewski). Another reason to give Crabby's your money? They're also sponsoring the...

So, wait, you say. I can't clean the beach — I feel too gross to move because you guys sent me to all the food things. Fair enough. But the antidote is exercise. Train for a triathlon (you don't actually have to do one) with the Clever Training Run and Triathlon Club Sunday. You won't regret it, because then you'll feel totally justified grabbing a slice of pizza at... It's pizza. Go ahead, you've earned it. You'll need the nutrition to power through, because before we're done we're gonna suggest a few more eateries, like...

Us old-time beach heads know this as "the place that used to be called Elena '85. Our favorite thing? OK, don't laugh, but we really like their burgers. Perfect beach food when you have a place to eat — as they do — sans seagulls.

This is the best place. Why? It just is. Maybe it's the small space, maybe it's how surprisingly good the bar-type food can be, maybe that it's not just bar food... but if you've never been there, you really do need to go. Trust us. Need more seafood? OK, well you can always go back to... 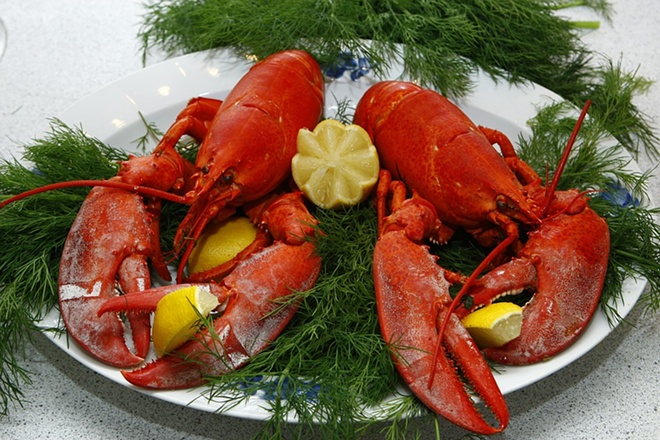 Seriously, it's like the seafood hub of Indian Rocks Beach. And no, they didn't pay us to say that. In fact, most of the other locations are pretty awful, but for some reason, this one still rocks. Don't focus on why, focus on getting your food and paying in time to...

Seriously, it's why we live here. You should probably catch more sunsets.

Let us know what's happening this weekend in your town; submit your event to local.cltampa.comand we may feature your neighborhood in a future Adventures in Weekending.