The National Society of Film Critics agrees with CL Tampa on its review of Lady Bird, The Florida Project and others.

Photo courtesy of A24
Willem Dafoe and Brooklynn Prince in The Florida Project.

It's nice to find out that, instead of Facebook Fighting, the world agrees with you. And the world (OK, the National Society of Film Critics) agrees with us (OK, some of what we said — it's Monday, cut us some slack). They loved The Florida Project (reviewed by Kate Bradshaw), The Shape of Water (reviewed by Cathy Salustri) and a few other films every bit as much as we did.

Merie Wallace, courtesy of A24
MOTHER LOAD: Mothers and daughters are oil and water... and salt and pepper in Lady Bird.

Daniel Kaluuya earned Best Actor for his role in Get Out (reviewed by John W. Allman); Jordan Peele's screenplay was a runner-up for Best Screenplay. 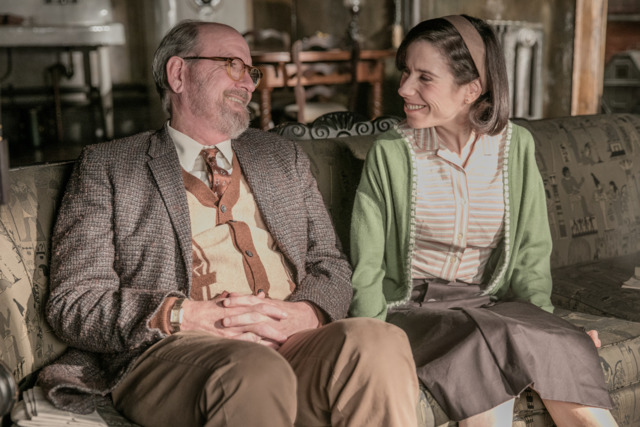 Fox Searchlight
The Shape of Water.

Neon
Margot Robbie in I, Tonya.

I Tonya is barely out but no one's shocked to see Allison Janney, who played Tonya Harding's... problematic... mother (reviewed by Ben Wiley), one of the runners-up for that same role.

There were others, so you may want to read the full list here.