The bill would allow judges to grant exclusive care, custody and control of pets to people who file domestic violence injunctions. 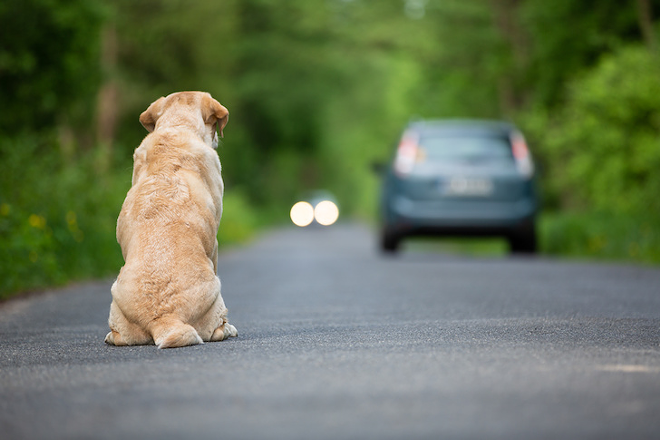 Victims of domestic violence could request that judges temporarily prevent abusers from having contact with pets, under a bill approved Tuesday by a House panel.

It also would allow judges to determine whether domestic violence perpetrators should have any contact with pets as cases are heard.

In Florida, injunctions for protection against domestic violence may be sought by family or household members. Judges may take steps such as issuing restraining orders if they believe the petitioners are in danger of domestic violence.

However, state law does not specifically allow courts to award care of pets to the petitioners.

The bill, which was unanimously approved by the House Criminal Justice Subcommittee on Tuesday, would give courts that power. The measure needs to clear two more House panels before it can get a vote in the full House. A similar bill (SB 1082) has been approved by one Senate committee.