Here's how one decision she made impacted two gay men and two children. 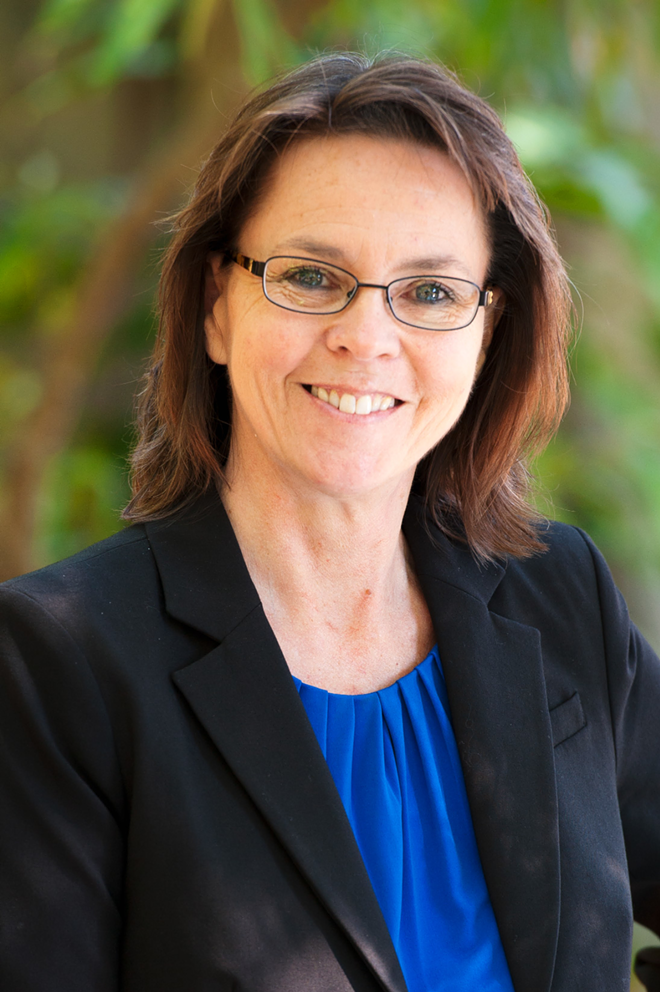 courtesy of roxanneforjudge.com, used with permission

“A judge really is one person and the impact a judge has on one life is crucial,” says circuit judge candidate Roxanne Fixsen. Fixsen is running for Circuit Judge, Group 4. If she wins Tuesday’s election, she will be a judge for both Pasco and Pinellas counties.

Before her time as a lawyer, Fixsen worked in the foster care system for 15 years. She was an integral player in the privatization of Florida’s foster care system, writing the winning proposal that privatized the system.

Soon after, Fixsen became responsible for the safety and well-being of over 4,000 children, working through the state’s transition with the help of over hundreds of staff and foster parents, and dozens of contracted providers.

Sometimes these responsibilities meant Fixsen spent time in Florida state courtrooms, where her interest in law peaked. After her tenure in the foster care system, she enrolled at Stetson University College of Law and graduated second in her class.

However, a case Fixsen worked on before she was a lawyer left a big impression on her thinking about the impact of the law.

“We had two little girls who came into care who were severely abused my their mother,” said Fixsen, talking about the case. “We were having a really hard time stabilizing these girls in a foster home with a mother figure.” Luckily, a foster home with two dads was already licensed and ready to welcome children into their home.

The girls were placed in the two-dad household, where they thrived and grew.

“The dads, as we call them, were very patient and loving and very skilled with trauma-based behavior issues,” said Fixsen. It was at this point that Fixsen decided that a permanent living situation for the dads and the two girls would be best. The issue?

“This was 14, 15 years ago,” said Fixsen. At the time, same-sex couples did not have adoption rights within the state and children with same-sex parents was pretty taboo. Fixsen presented a proposal for permanent guardianship to a judge.

“We presented all the facts to the judge, who I’m assuming had similar pressures as us, and was hoping that the judge would look at the facts of the case, which this judge did,” she said.

Looking over evidence from teachers, therapists, and the dads, the judge made the decision to grant permanent guardianship.

“I just knew in my heart that these girls really had a shot at life if they were able to grow up with the dads,” said Fixsen. The youngest girl just graduated from high school this year.

“It taught me the importance of one person. I mean, a judge is one person and the impact that one person has on someone’s entire future… that’s pretty significant,” said Fixsen.

This personal experience is something she says she will take with her in a judicial career.  Fixsen has rode the ride, got the t-shirt. Now she’s ready to be the person on the other side of the bench.

“A judge has to be willing to make the right decision when there’s pressure,” she said.