Raising a baby can be tiring, but come on. 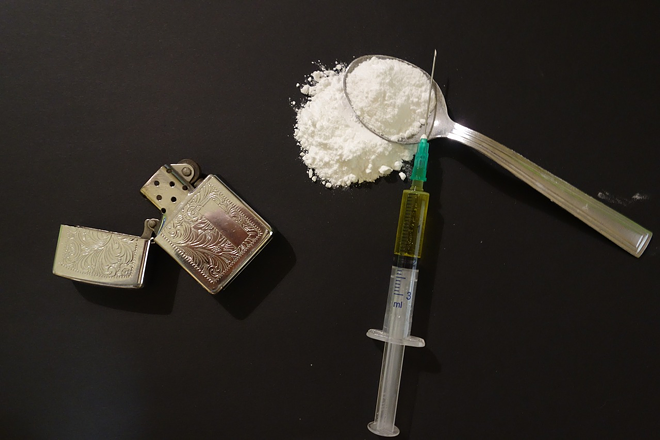 Pinellas police recently arrested a 28-year-old woman who passed out in a Dunkin Donuts for 40 minutes, leaving her baby alone in a high chair at the table.

According to an ABC Action News story, store employees said the woman was in the bathroom with the baby for more than half an hour, and was unresponsive when they knocked on the door after the baby started crying. She then went to a table, put her baby in a high chair, then put her head on the table and passed out.

Cops were dispatched to the scene, and found heroin, Valium and Adderall in the baby's diaper bag when they arrested the woman.

If you're gonna be high and criminally neglectful and don't wanna be bothered by the cops, maybe don't do it in a doughnut shop, amirite?