"IllumiNations: Reflections of Earth" will come to an end next year. 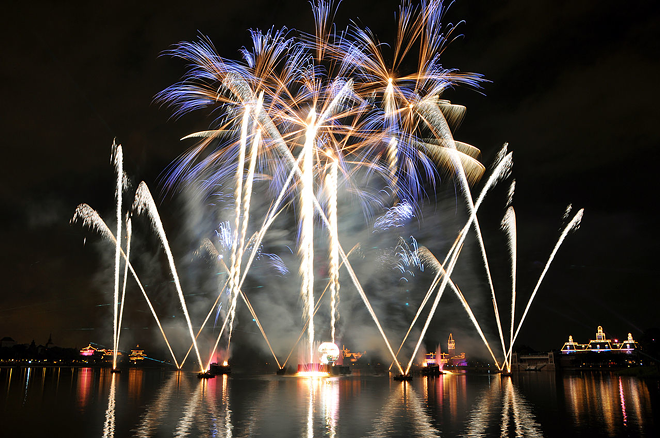 On Monday, Walt Disney Parks and Resorts announced that its fireworks spectacular at Epcot, "IllumiNations: Reflections of Earth," will come to an end during the second half of 2019. The show debuted as part of the Walt Disney World Millennium Celebration almost 20 years ago.

The Disney Parks Live Entertainment team has started developing a new show for the Orlando-area attraction's World Showcase Lagoon, which will premiere after the conclusion of "IllumiNations." Next year, "IllumiNations" is scheduled to run through the end of summer.

No matter what's to come, the new show is part of the multiyear transformation of Epcot. The theme park's evolution also includes two additions to Future World — the anticipated Guardians of the Galaxy roller coaster and a table-service restaurant adjacent to Mission: SPACE — plus a Ratatouille-inspired attraction in World Showcase.