It's your Sh*t Happened wrap-up for Monday, July 2. 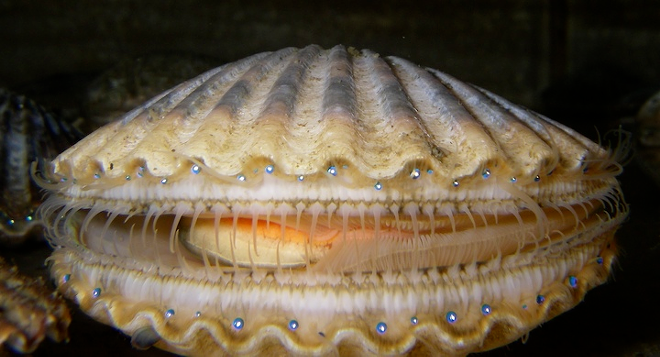 Seriously, what was up with single-car accidents last weekend?

That guy in Polk County whose six-foot Jesus statue went missing from his driveway earlier in the week had it returned by the neighbor who mistakenly assumed it was garbage. Just about three days later, too.

OK, let's start the cavalcade of bizarro, wet-ending single-vehicle accidents that characterized the weekend: The first one involved a man whose truck hydroplaned on the Howard Frankland and ended up in the bay. Somehow his truck went over the barrier wall. They should probably call it something else.

Next up is the dude who drove his SUV through a T intersection, a stop sign, a neighborhood banner sign, a concrete barrier wall (there's that word again) and a screen enclosure to end up in a Valrico pool. The driver was eventually charged with DUI, which, yeah, that seems legit.

Most tragically, the third single-vehicle accident of the weekend resulted in the death of a 71-year-old man who lost control of his Mercedes while traveling northbound on I-75 up by Fletcher and flipped into a retention pond. There was no word on whether or not he suffered a medical event while driving. Please be careful out there, folks.

And finally, scallop season opened in Citrus and Hernando counties! If you're not sure where to begin your scallop hunt, just look for the billion boats within about a square acre of water.