This is the first time the two beers have been made readily available for fans. 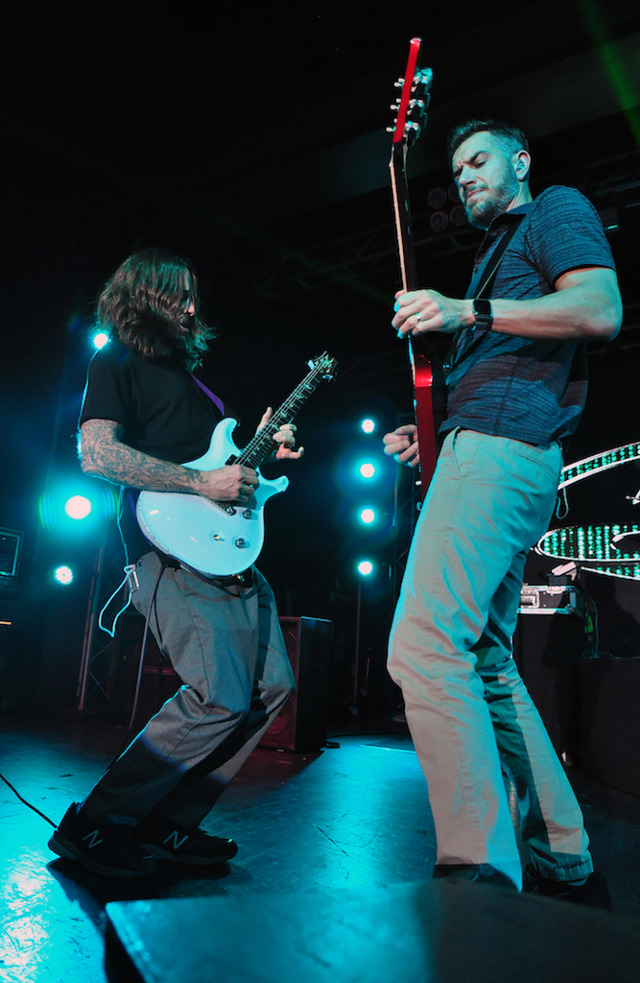 Nebraska rock giant 311 has played almost every type of stage in Tampa Bay, from surprise private shows at The Ritz, to Cuban Club courtyard throwdowns and even cruises leaving out of the port in downtown Tampa. The band’s cult following even has the chance to drink signature 311 brews at Rock Brothers Brewing’s tasting room in Ybor City.

On Tuesday, a rep for Live Nation said that fans at 311's West Palm Beach and Tampa shows this Friday and Saturday will be able to drink the limited edition 311 Amber Ale and 311's I’ll Be Here Awhile Honey Apricot Ale. This is the first time the two beers, served in 16 oz. tallboys, have been made readily available for fans.

"In celebration of 25 years as a band, in 2017 in partnership with Rock Brothers Brewing 311 created the 311 Amber Ale. Originally brainstormed in the band’s Hive Studio in Los Angeles, 311 Amber Ale shines bright as roasted caramel malts are blended with Equinox hops, bringing subtle hints of tropical citrus and kush aromatics," the rep wrote. "This past February, the band debuted their second Ale, 311 I’ll Be Here Awhile Honey Apricot Ale." Live Nation
311's "I'll Be Here Awhile" honey apricot ale and amber ale will both be available at Friday and Saturday shows in West Palm Beach and Tampa.