Florida witnessed an increase in abortion rates in 2018, says report

In Florida, more than 89 percent of the abortions in 2018 were performed at nine weeks gestation or less. 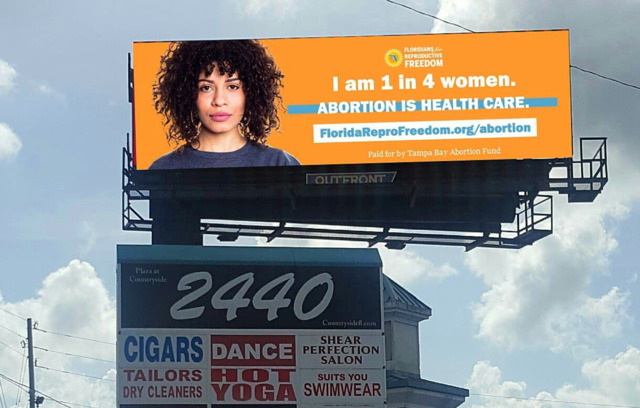 After hitting record lows the previous year, a report released Wednesday by the federal Centers for Disease Control and Prevention shows the numbers and rates of abortions increased in 2018.

For the year, 619,591 abortions were reported to the CDC from 49 areas across the nation. But the CDC analysis focused on 614,820 procedures that were reported from 48 areas that have been reporting the data to the CDC since 2009.

That put Florida on track with the broader numbers, which indicate that nearly 58 percent of the abortions in 2018 were performed on women in their 20s. Florida reported having 101 girls under age 15 who had abortions, and 4,370 abortions were performed on girls and women between ages 15 and 19.  The report also indicates that across the 48 reporting areas, most abortions, 77 percent, occurred in early gestation, at nine or less weeks.

Information contained in the report is used for a number of public health purposes, according to the report’s authors, including identifying women who are at high risk of unintended pregnancy.

When used in conjunction with birth data and pregnancy loss estimates, the abortion surveillance report helps to calculate pregnancy rates.