ER visits in Florida dropped by 42 percent during coronavirus pandemic

The lowest number of emergency room visits occurred during the period from April 12 to April 18, the report said. 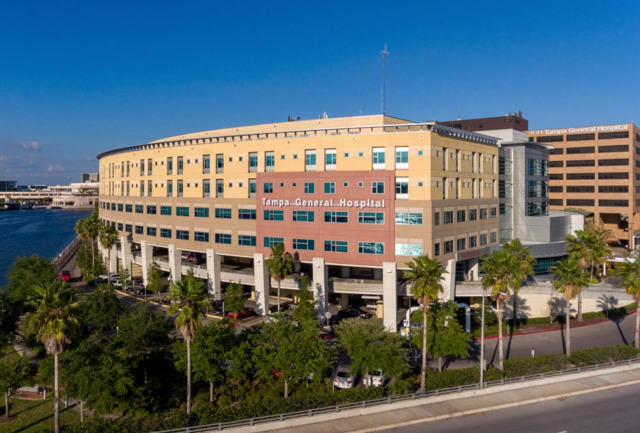 The number of emergency room visits nationally between March 29 and April 25 decreased 42 percent compared to the previous year, but the number of visits for infectious-disease screenings or exposures increased four-fold, according to a report released Wednesday by the federal Centers for Disease Control and Prevention.

The number of emergency department visits averaged 1.2 million per week during the period, down from an average of 2.1 million visits during the same period last year, according to the Morbidity and Mortality Weekly report.

The lowest number of emergency room visits occurred during the period from April 12 to April 18, the report said.

And while visits increased during the week of May 24 to May 30, they still were 26 percent less than during the same time in 2019.

“The striking decline in ED (emergency department ) visits nationwide, with the highest declines in regions where the pandemic was most severe in April 2020, suggests that the pandemic has altered the use of the ED by the public,” the report said. “Persons who use the ED as a safety net because they lack access to primary care and telemedicine might be disproportionately affected if they avoid seeking care because of concerns about the infection risk in the ED.”

Data indicate that emergency visits declined for every age group, with the largest declines in visits by children under the age of 10 and children ages 11 to 14. Those groups experienced a 72 percent decline and a 71 percent decline in emergency room visits, respectively.

Additionally, the data indicate that emergency room visits declined 37 percent among males during the four-week period compared to the prior year and 45 percent among females.