Critics of cameras have long contended that the devices are primarily a way for local governments to raise revenues. 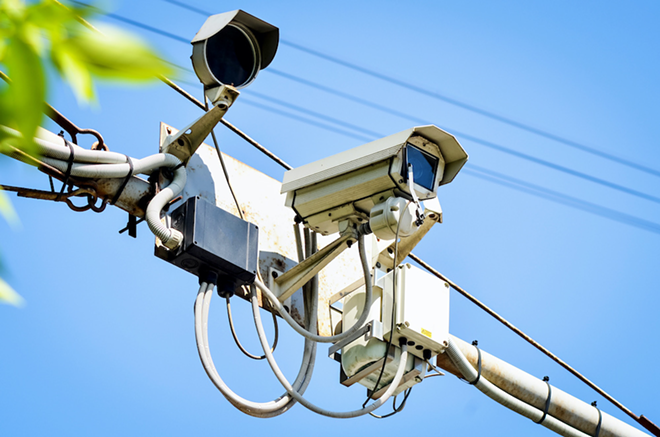 The repeated effort to turn off red-light traffic cameras is back in the Florida House.

The 2010 law, named after a man killed by a motorist who ran a red light, authorized the use of red-light cameras throughout the state. Sabatini has previously said the law isn’t altering “bad” driving behavior and that it punishes “working-class” people with $158 tickets for “taking a right on red, failing to stop or just barely crossing the line when a camera is at an intersection.”

The repeal effort hit a dead end over the past two years, after approval by the House Transportation and Infrastructure Subcommittee each year.

The House overwhelmingly approved a similar proposal in 2018 but, as in other years, the measure failed to move forward in the Senate.

The repeal effort has been opposed by the Florida League of Cities. A 2020 House staff analysis projected local governments could see a drop in revenue of around $75 million a year if the measure is ultimately approved.

Critics of cameras have long contended that the devices are primarily a way for local governments to raise revenues.

On Nov. 24, the Florida Supreme Court refused to take up a case about whether the South Florida city of Aventura’s red-light camera program violates state traffic laws. Motorist Lee Stein went to the Supreme Court in September after the 3rd District Court of Appeal backed Aventura in the dispute --- one of numerous legal fights in recent years about red-light cameras in the state. The non-action effectively let stand the 3rd District Court of Appeal decision. The case stemmed from Stein receiving a citation for failing to stop at a red light in 2014 and focused on guidelines used by Aventura in deciding whether to cite motorists based on camera images.

Aventura and other cities have different guidelines, leading Stein to argue, in part, that Aventura violated a state requirement of uniform traffic laws.