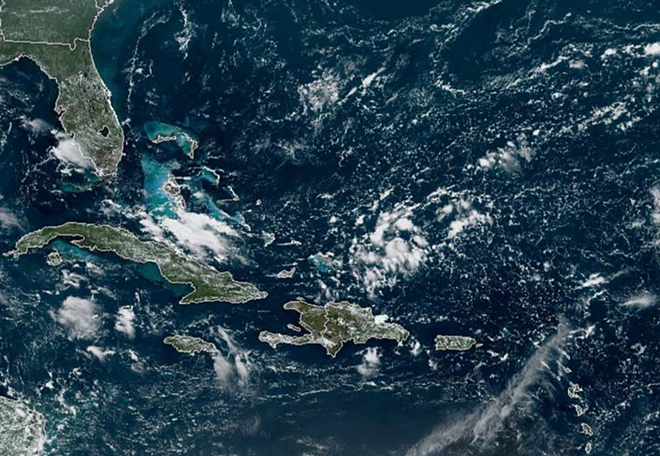 We’re now in the peak of hurricane season, and according to the National Hurricane Center a group of disorganized showers and storms could possibly threaten Florida and the Bahamas as the next named storm.

As of now, the NHC says the system is located a few hundred miles northeast of the northern Leeward Islands, and currently has a 20% of developing in the next 48 hours, and a 30% chance to develop as it approaches Florida over the next 5 days.

“Environmental conditions could become a little more favorable for development when the disturbance moves near the Bahamas and Florida late this week,” said the NHC in its 8 a.m. advisory. 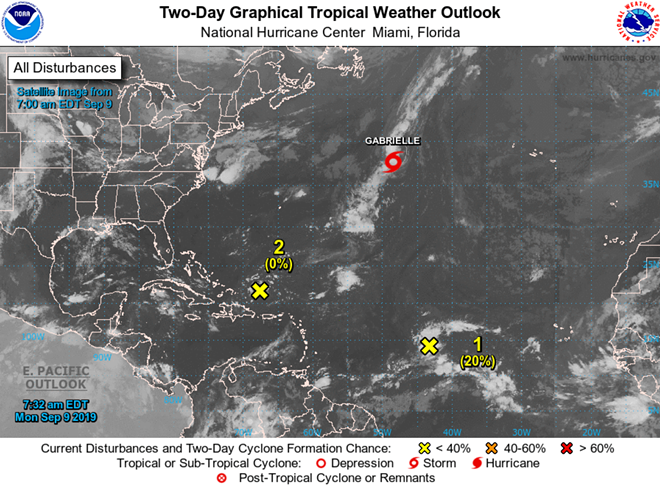 There’s also a second tropical wave approaching the Caribbean within the next five days that could also become a tropical depression.

If either one of these tropical waves develop into a depression and then a tropical storm, it would be named “Humberto.”