May 31 is the popular Thai-Mex restaurant's last day at its longtime home. 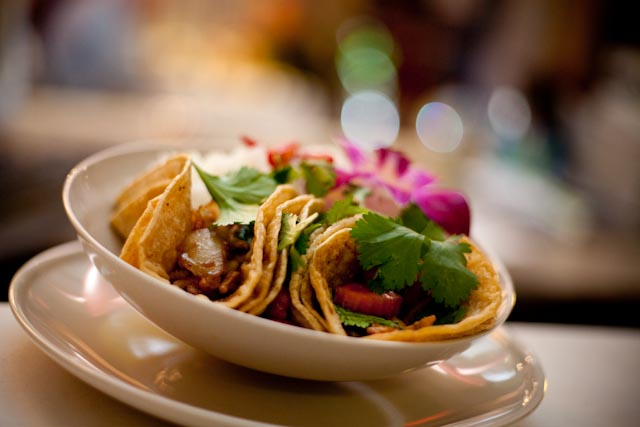 Well, this sucks. On Thursday, St. Petersburg’s fiercely loved spot for Thai-Mex cuisine, Nitally’s, revealed that its doors at 2462 Central Ave. are expected to close June 1. The last service for the popular Grand Central District restaurant — a year-round haunt known for menu items like the pangang mole and its risky "hot" option as much as that Inferno Soup challenge — will unfortunately take place May 31.

Owners Nit Jintaseranee and Ally Valdez opened Nitally’s nearly 10 years ago, but, apparently, their Grand Central building has been sold. In a social media announcement that had more than 400 reactions, 100 shares and 200 comments at the time of publication, they were clear that the closure was not their choice.

“As most of you are either familiar with or have worked in restaurants you know it is VERY HARD to make it in today’s Restaurant-World. So if it wasn’t for you we would’ve never made it this far.”

The post went on to say the indoor-outdoor Nitally’s is looking for a new location to carry on its genius, flavorful fusion of Mexican and Thai eats, but also that it has “a most uncertain future currently.” So, seriously, if any locals out there know of a potential property that the restaurant can scoop ASAP, leads can be delivered via Facebook message, email ([email protected]) or an in-person visit.

In addition to regular business hours, Nitally’s will remain open for the next couple of Sundays, starting this weekend, as part of the final run at its longtime home: “There might be chaos as always, but please bear with us as we are short-handed.”