A wildly eclectic spate of bills comes to Curtis Hixon, along with ESPN's SportsCenter.

You’re going to have to be holding a ticket to the big national championship game if you want to see Dierks Bentley outside Raymond James Stadium on January 9. Those things start at just below $600 on StubHub. But you don’t have to be about the Benjis if you wanna get some high-quality live music in your life when the College Football Playoff Championship comes to town.

Starting on Friday, downtown Tampa will welcome ESPN’s SportsCenter, bringing tens of thousands of football-loving (and sportsball-allergic) music fans to Curtis Hixon Park for three days of concerts featuring some of biggest names in pop, country and R&B.

The shows are free and open to the public, but Ashley Bauman, the City of Tampa’s Director of Public Affairs, is advising anyone planning on coming to the shows to travel light, since they will be subject to search and asked to walk through metal detectors. Gates open at noon for fan-friendly entertainment daily; festivities will be over by 11 p.m. Carpooling is highly suggested, and more information is available here. Listen to a playlist featuring performing artists below. 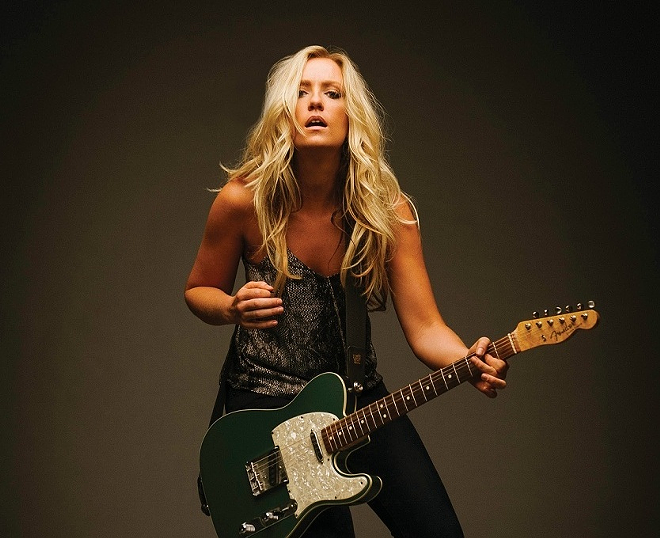 The late addition of “Fight Song” singer Rachel Platten rounds out a Saturday lineup that lacked a pop angle, and she’ll warm the crowd up for Los Angeles indie-rock darlings Cold War Kids, who’ve managed to turn momentum from their impeccable 2006 album, Robbers & Cowards, into a full-fledged career that includes five LPs and appearances at festivals like Coachella and Bonnaroo. Carol City’s Flo Rida (“Low,” “My House”) adds some somewhat hometown flavor to the bill, and we’ve got our fingers crossed for at least a few bars from “Wild Ones,” the 37-year old rapper’s Grammy-nominated collaboration with Sia. Noon to 11 p.m. (Music starts at 6 p.m.)

Officials are expecting up to 30,000 people to move in and out of Curtis Hixon on the weekend’s biggest day. Gruff-voiced UK songwriter Jamie N Commons (whose “Lead Me Home” appeared on The Walking Dead soundtrack) should be up to the task, and he’ll be followed by piano-pop crooner Gavin DeGraw. The big coup, and legitimate “Climax” for local music fans comes in the form of of a set by R&B superstar Usher Raymond, who brings along a two-decades-long career that includes Grammy-winning hits like “My Boo,” “Yeah!,” and “U Remind Me.” No telling how packed it’ll actually get for this show, but you can bet that we’ll be imitating Mr. Raymond’s moves from somewhere in the crowd. Noon to 11 p.m. (Music starts at 6 p.m.)