Adventures in Weekending: Fourth Friday, It's a Wonderful Life and elves 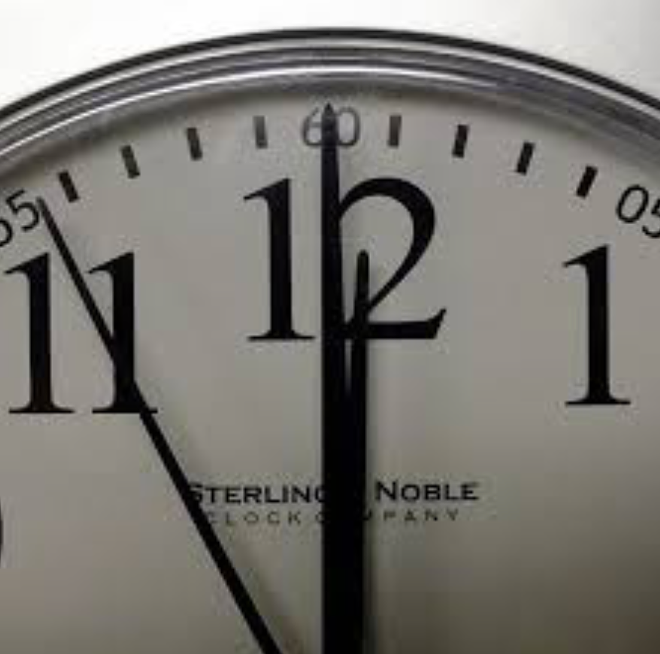 We're all in this together, Loafers. We're down to the last eight days of 2016. If I didn't have a healthy respect for karma, I'd write something like, "What can possibly go wrong in eight days?", but any Italian worth her salt knows that saying then is essentially begging the Universe to open a giant can of whoop-ass, and after the past 358 days, I don't have it in me to tempt fate right now. So, instead, we're going to pretend most of us don't think of 2016 as a road trip where, halfway through, your boyfriend dumped you halfway through but you're stuck in the Impala with him for another 2000 miles. We're going to focus on the holidays one last time and pretend, as Chevy Chase insisted in that timeless tale of holiday fun, "We're all in this together. This is a full-blown, four-alarm holiday emergency here. We're gonna press on, and we're gonna have the hap, hap, happiest Christmas since Bing Crosby tap-danced with Danny fucking Kaye. And when Santa squeezes his fat white ass down that chimney tonight, he's gonna find the jolliest bunch of assholes this side of the nuthouse."

First things first: There's one night left at American Stage's It's a Wonderful Life. I saw it last night, mostly because the de facto in laws are in town and we needed a break from arguing about politics. I expected it to be good — I read Mark's review and he doesn't give praise lightly — but I didn't expect it to be that good. I mean, it's It's a Wonderful Life, you know? But I tell you what, I never give standing ovations — we hand them out like AOL handed out CDs in the nineties — but at the end of this radio play, I stood the fuck up, because yeah, it's that good. Go see it. Seriously.

This Friday is Tampa’s Fourth Friday and there’s a ton of stuff happening over there. Start at Tampa Theatre, where the lobby and bar open at 5 p.m. and you can take a tour of this show palace at 5:45 p.m., then stay for the 7:30 p.m. showing of Love, Actually or pop over to Hidden Springs Ale Works’ opening reception for artists Evan Gatscher, Michael Sedam and Mark Williams (and have a drink from their tasting room), starting at 7 p.m. Talk a wintry stroll (OK, well, wintry for Florida) along Tampa’s Riverwalk, gaze at the holiday lights and remember that people save all year to spend a week doing what we can do any ol’ time we want. Every venue along the Riverwalk participates in Fourth Friday — FMoPA and Tampa Museum of Art are but two of the venues that have tons happening. Local eateries have drink and food specials, and you can take the Pirate Water Taxi to get to different venues. Take advantage of final Fourth Friday of the year and head downtown.

On the St. Pete side, start off Christmas Eve with a Christmas Eve walking tour with St. Petersburg Preservation, then lunch anywhere downtown. Seriously, St. Pete does food quite well.

\\<\/iframe\>I know I've hit this pretty hard , but seriously, the drone holiday light show at Disney Springs is worth the drive (and also, donuts at Sprinkles ). Not a Disney fan and sick of the 80º December? Head to ICE and freeze your ass off the coolest way possible (don't worry, they provide winter coats). And, if you feel like splurging, spend Christmas Eve at the Walt Disney World Swan or Dolphin and have a fully costumed elf deliver milk and cookies  and tuck you into bed .

Wherever you go this weekend, expect crowds and be patient; we're all trying to get out of 2016 alive, remember?