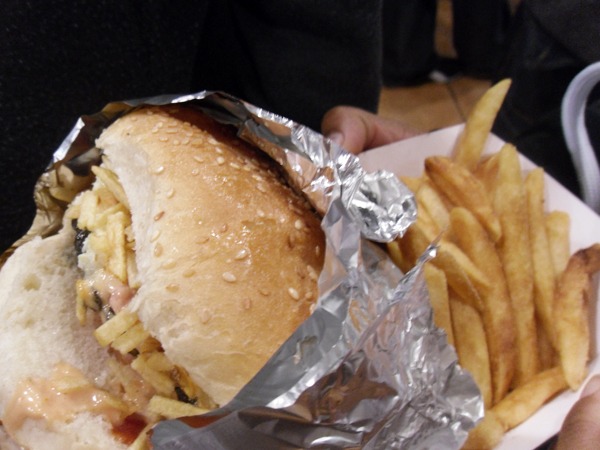 El Chuzo BBQ is a late-night Colombian restaurant that has been in Tampa since 2008. The restaurant is open until 2 a.m. during weeknights, until 4:30 a.m. on Friday and Saturday nights and until 11 p.m. on Sundays.

The owners had their start with nothing more than a mobile cooker and tent, but have now been able to purchase their own building after becoming a popular spot among locals in Carrollwood. After hearing about this restaurant from a Colombian friend, I decided to investigate.

I arrived at around 3 a.m. on Saturday night. The place was booming with customers, I would go as far as to say that there was more people crammed inside and outside this restaurant than the ever-popular Taco Bus at this hour.