The Hillsborough County Commission re-voted on suing The Pimpin Commish, Kevin White, so he could abstain this time around (hey, abstaining might have been a good idea while on that trip with his former aide too). There is no do-over available for White regarding that ill-fated trip so taxpayers got the $500,000 bill for his actions. When fellow Commissioners finally voted to sue him last month in an attempt to get him to to pay his share of the sex suit costs he defiantly refused to offer up a dime and told his fellow commissioners they couldn't get blood out of a turnip (right before he voted against suing himself which was a violation of state law). White is up for re-election for his district three seat this year. I hope his district doesn't turn out to be on the produce aisle as well when it is time to vote because I don't think we can afford this turnip.

We learned that ex Commissioner Brian Blair, who is now running for State Rep, is being endorsed by the FOP. You just can't make this shit up.

President Obama told the nation he wants government to behave like a cash strapped family last week in between blaming Bush, taking jabs at the Supreme Court, and complaining about how hard his job was during that State of the Union address. He then unveiled his multi-trillion dollar budget this week that is threatening to the country's bond rating. This on the heels of lawmakers voting to raise our debt ceiling another 1.9 trillion (yes, I said trillion!) Is that what a cash strapped family should do? Get more credit? This vote was directly down party lines. Did they learn nothing from Brown's win? Hey, maybe Commissioner White should follow his party's example and take out a big loan so he can afford to pay his share of the sexual harassment suit!

If you think the embattled local Workforce Alliance has wasted taxpayer's money on food, entertainment and parties for themselves, check out Speaker Pelosi's charges for over 2 million dollars on flights the past two years using Air Force aircraft according to a report released by Judicial Watch.

On a good note, the Florida Chamber sponsored effort (Floridians for Smarter Growth) to derail Florida Hometown Democracy (FHD) missed the deadline for their competing ballot amendment which did not get the required number of signatures.  FHD is a grassroots effort to save what is left of Florida by giving voters the last word on growth instead of politicians. According to a statement put out by FHD, the Chamber ....I mean Smarter Growth admitted to spending over 4 million dollars in an effort to derail FHD and failed! Every now and then the good guys win one! Don't rest easy though because the Chamber group is now said to be creating all kinds of new names for the same group so if it doesn't say FHD beware! Remember to give yourself a vote on sprawl and vote yes on Amendment 4 in November and tell a friend! 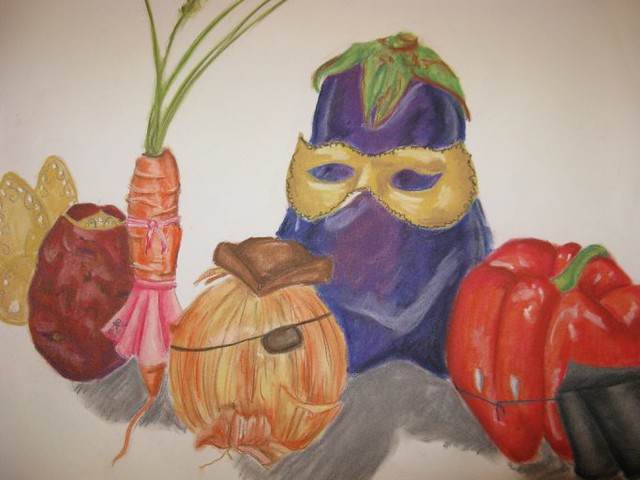