How do I get my girlfriend to make the first move? 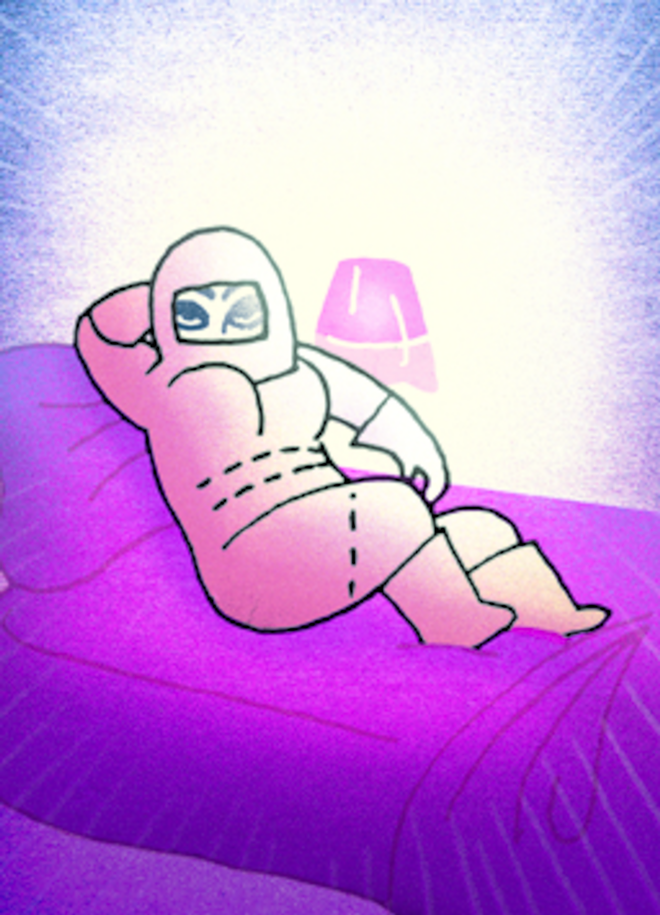 My girlfriend always responds positively when I initiate sex with her, but she hardly ever initiates sex with me. I’m a no-beat-around-the-bush kind of guy, but I realize that this can be a sensitive topic, and I don’t want to scare her by saying, “Please initiate sex more often!” So I do small things to coax her and let her know that I want her to initiate. I will lotion up in front of her after we shower. Or I’ll say something like “I wanted to fuck last night — maybe you can wear one of your sexy bras and thongs one day soon?” But it hasn’t worked. The only time she’ll initiate is if I haven’t initiated for a while and she’s sexually frustrated. But that can take days!
Girlfriend Rarely Initiates Naked Dance

I’m a 21-year-old female college student going to school on the East Coast. Two days ago, I broke up with my manipulative, controlling, insecure, long-distance boyfriend of one year. I truly care for this man, but I need to live my life the way I want to, and that wasn’t possible in this relationship. The problem is, he’s been leaving voice mails, texting, and emailing me threatening suicide. I’ve told his mother about this, but I don’t think she’s taking it seriously. I feel horrible, but I don’t want to talk to him because I refuse to get sucked back into his problems. How can I deal with this serious threat without getting personally involved?
Single And Worried

Your ex-boyfriend’s mom presumably knows her son better than you do, SAW, and she isn’t taking his threats seriously. But if you’re worried — maybe his mother is neglectful and/or nuts — you might want to listen to Episode 364 of the Savage Lovecast (savagelovecast.com). I took a question from a man whose girlfriend threatened suicide when he tried to dump her. Jill Harkavy-Friedman of the American Foundation for Suicide Prevention had some excellent advice for him. Summing it up: Alert his friends and relatives, and pass the AFSP’s hotline number (1-800-273-TALK) on to them and on to the person making the threat. I would add: Don’t respond to his texts or voice mails, consider blocking his number, and forward any truly worrying emails to his mother.