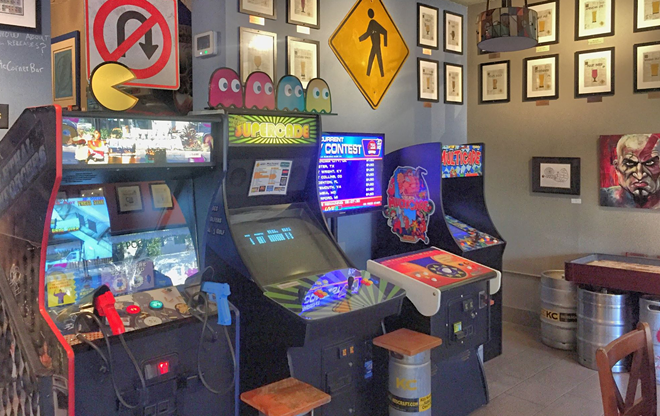 Pet Pal is a St. Petersburg-based animal shelter on a mission to rescue dogs and cats that may otherwise be euthanized due to time limitations at shelters among other factors. The shelter also prides itself on spreading the word about the pet overpopulation crisis and the importance of spaying and neutering.

The anniversary event is gameshow themed, and we'll give you a hint on which show they're emulating: "Come on down!"

Bob Barker or Drew Carey won't be on-site, but attendees can get in on playing some cult classic Price Is Right games with prizes while drinking brews.

Guests who give a $5 donation to Pet Pal will receive a Prices Right-style name tag, a raffle entry to the "Pricing Game," three game tickets to test your luck at spinning the big wheel, a round of Plinko or some putt-putt. The first 100 people to make a donation receive a limited edition “Gameshow RATC 3 Year Anniversary” beer coozie.

By the way, all Cornerstone loyalty club members and customers who bought an RATC mug at the brewery anniversary event will get their first pour on the house, just make sure to slide by the arcade to receive a special ticket before the anniversary to cash that in.

Make sure to bring some dough to donate to the shelter, and some extra to blow on games and booze.

Want to know everything going on with Tampa Bay's food and drink scene? Sign up for our  Bites newsletter.
© 2022 Creative Loafing Tampa Bay