The two programs that will expire Monday offer up to $275 a week to people ineligible for state unemployment compensation. 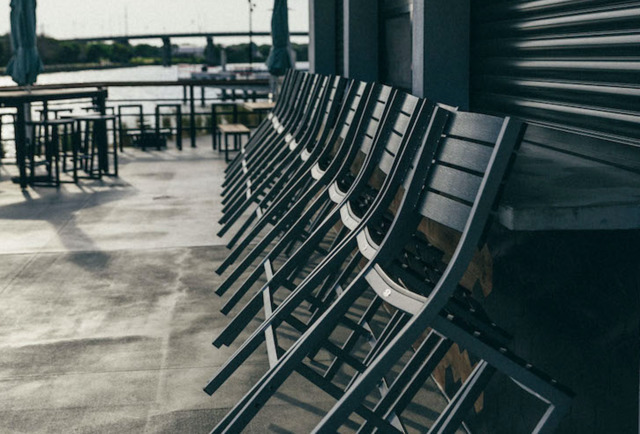 Jobless claims in Florida inched up for the second consecutive week, as two federal unemployment-aid programs tied to the COVID-19 pandemic are coming to an end.

The U.S. Department of Labor on Thursday reported an estimated 8,270 first-time unemployment claims were filed in Florida during the week that ended Aug. 28, up from a revised count of 7,977 for the week ending Aug. 21.

The agency had initially estimated 6,494 initial claims were filed in Florida during the week that ended Aug. 21.

The totals for both weeks, along with a four-week average of 6,896 claims, remain at pre-pandemic levels. They also come as two federal assistance programs --- known as the Pandemic Unemployment Assistance and Pandemic Emergency Unemployment Compensation programs --- are slated to end Monday.

Another federal program, which provided $300 a week to unemployed people in addition to state benefits, was halted by Gov. Ron DeSantis’ administration in June. The administration pointed to a need to spur people back into the workforce. A Leon County circuit judge this week rejected a challenge to the decision to end that program, known as the Federal Pandemic Unemployment Compensation program.

“Florida businesses and employers are hiring across the state and need unemployed Floridians to return to the workforce,” the state Department of Economic Opportunity said in a news release Wednesday that addressed the upcoming expiration of the other programs. “There continues to be many job opportunities available for Floridians throughout the state, with more than 545,000 jobs posted online.”

But Andrew Stettner, a senior fellow at The Century Foundation, a progressive New York-based think tank, cautioned that the expiration of federal benefits nationally will “suck out $5 billion in spending from the economy each week.”

“Based on numerous studies and data from states cutting off benefits early, we know that this sudden expiration will not spur hiring, but rather rob the economy of critical consumer spending,” Stettner said in a prepared statement. “And, with eviction protections ending at the same time, long-term unemployed workers are now vulnerable to lasting economic damage.”

The two programs that will expire Monday offer up to $275 a week to people ineligible for state unemployment compensation and extend the weeks unemployed people can receive benefits. They stem from the CARES Act federal stimulus law and have provided more than $5.56 billion to Floridians.

Since the start of the pandemic, the Department of Economic Opportunity has paid out $31.5 billion to 2.4 million claimants. All but $7.13 billion was covered by the federal government.

Along with stopping the Federal Pandemic Unemployment Compensation program in June, the state also reimposed a requirement that people seeking state benefits apply for five jobs a week.

Florida’s July unemployment rate was 5.1 percent, a 0.1 percentage point increase from June. The Department of Economic Opportunity estimated that 530,000 Floridians were out of work in July from a workforce of 10.48 million people.

Nationally, 340,000 new unemployment claims were filed last week, down 14,000 from the previous week. Like Florida, the national total is the lowest for initial claims since the week ending March 14, 2020, when 256,000 claims were filed.

Since mid-May, Florida has averaged fewer than 10,000 new claims a week.