Make some noises for all the comedy, music and theater headed to CPAC. 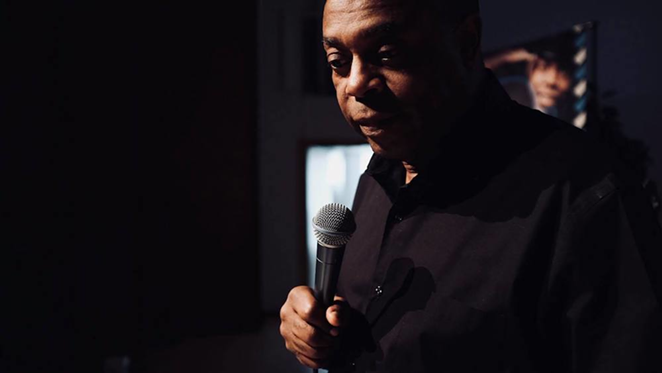 The season starts Oct. 29 with the drag comedy “Nunsense A-Men!”—an all-male version of the popular off-Broadway, and later television show.

Kids of the ‘80s should be stoked for the appearance of “Police Academy”’s comedian of many sounds, and current “America’s Got Talent” contestant Michael Winslow with Marc Price, aka Skippy, from “Family Ties” on Tuesday, Sept. 21.

Puerto Rican musician and “Feliz Navidad” singer José Feliciano hits the stage for a one-night-only show on Friday, Feb. 18. The Grammy-award winning artist is also known for his soothing rendition of The Doors’ “Light My Fire.”

For tickets or more information go to largoarts.com—see the calendar below.