The 'No Filter' tour stops at Raymond James Stadium on Oct. 29. 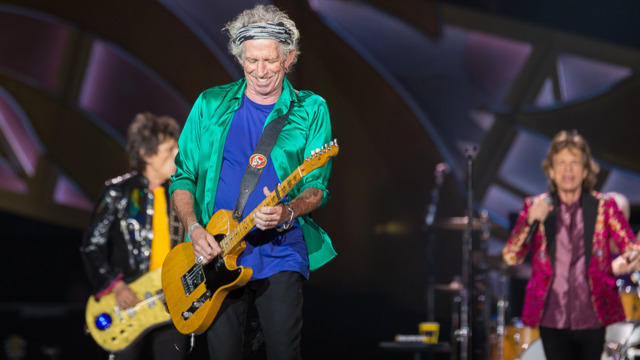 The Rolling Stones’ original drummer Charlie Watts had already decided to sit out his first-ever tour with the band this fall, but nobody could have ever predicted that the world’s classiest drummer would pass away this week at the age of 80.

The heartbreaking news of Watts’ death has begged the question of where the remaining Rolling Stones will go from here. While plans for future performances and an album in progress are likely not moving forward anytime soon, AEG Presents partner Concerts West announced yesterday that Mick Jagger, Keith Richards, and Ronnie Wood are not canceling the next leg of The Rolling Stones’ “No Filter” tour in the wake of their brother’s death.

Earlier this month, longtime Stones acquaintance Steve Jordan was announced to take Watts’ place for the 13-date run—with Watts’ full blessing. Jordan has played in Keith Richards’ solo projects, as well as the Blues Brothers, and the John Mayer Trio.

Tickets to see The Rolling Stones at Tampa’s Raymond James Stadium on Oct. 29 are still available, and start at $67.