Which Orpheum remains to be seen.

General admission tickets to see Los Pericos at Orpheum are now on sale in tiers—the current tier being $60 per ticket. By show day, whatever’s left will be $75. 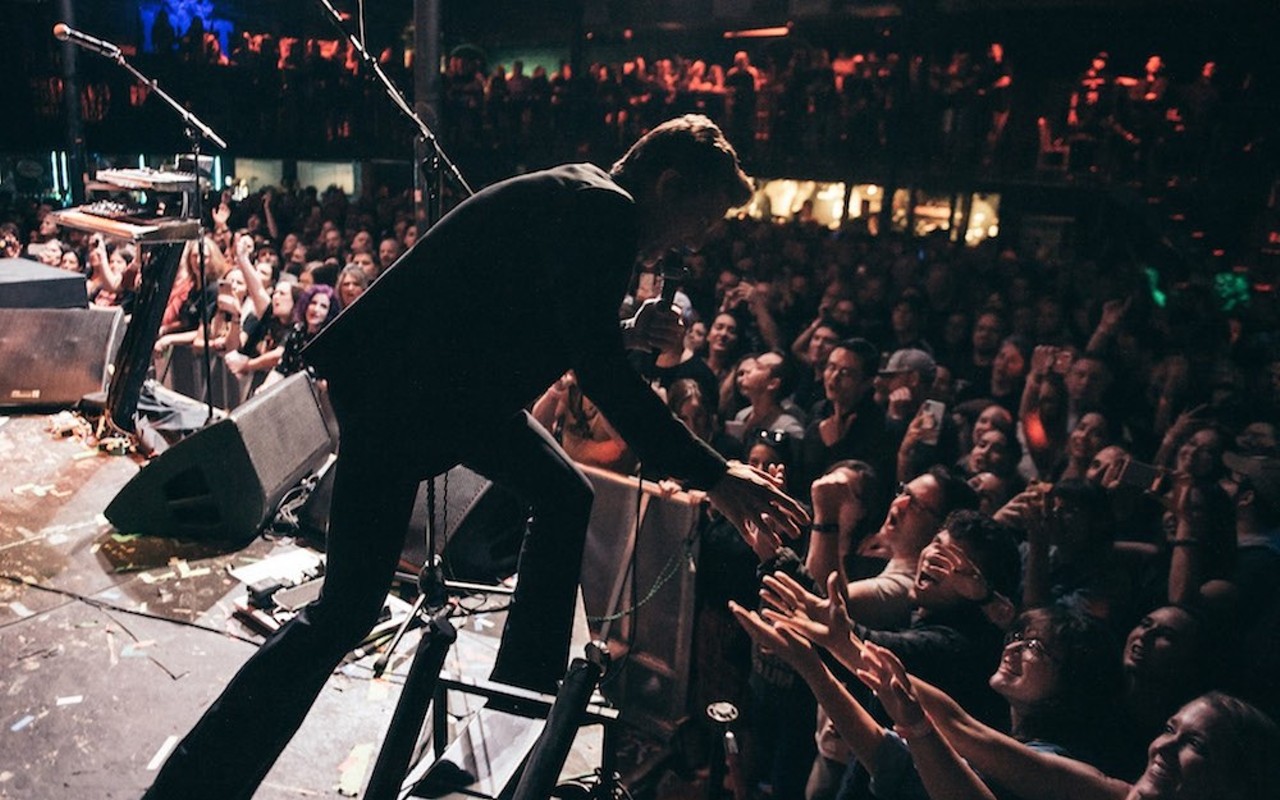 What’s unknown however, is which version of the Orpheum the show might happen in. Yesterday, the venue announced that it would move out of Ybor City after 20 years in the district. Owners promised to reopen elsewhere, but details on a timeline and location are unknown.
Los Pericos has sold out stadiums in South America, and even recorded a reggae version of The Police’s “Darkness” with Stewart Copeland in 1997. Most notably, the guys introduced Anthony Bourdain to street foods—including choripán, on his “No Reservations” show in 2007.

This time around, there isn’t any new music being promoted, but Los Pericos did just mark the milestone of being a band for 35 years, so if anything, you can consider this an anniversary run.

1 event 28 articles
Stay up to date with music news, events and concert announcements as the Tampa Bay music scene recovers from coronavirus shutdowns. Subscribe to our newsletter and follow @cl_tampabay on Twitter. Don't see your concert? Get it listed by submitting to CL's event calendar.
© 2022 Creative Loafing Tampa Bay