The increase would last from April through December. 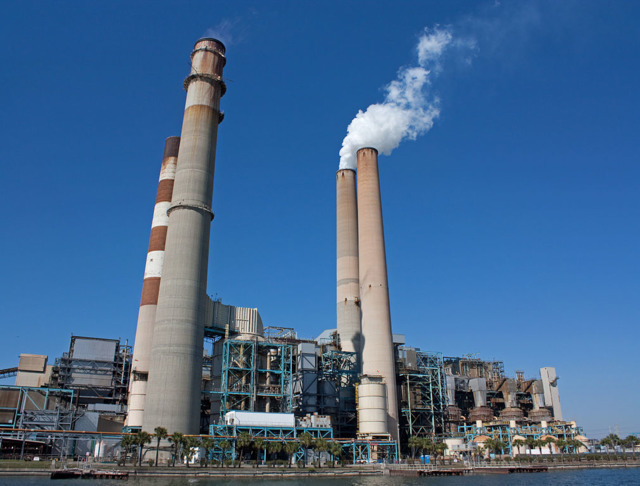 The utility filed a proposal Wednesday at the Florida Public Service Commission seeking to pass along about $165 million in additional costs to customers.

The request came after Tampa Electric withdrew a larger requested hike in early January. Nevertheless, the utility said the proposal is needed because it continues to face higher-than-expected natural gas prices.

Under the proposal, residential customers who use 1,000 kilowatt hours of electricity a month would see their bills increase from the current $120.91 to $131.87, according to the filing.

The increase would last from April through December.

Tampa Electric is asking the Public Service Commission to take up the proposal during a meeting March 1 or earlier.

Utilities generally are allowed to pass along fuel costs to customers and are not supposed to profit from those costs.

The industry has grappled for months with natural gas prices, as the Public Service Commission approved a mid-course correction for Florida Power & Light and is considering a proposal by Duke Energy Florida.
© 2022 Creative Loafing Tampa Bay